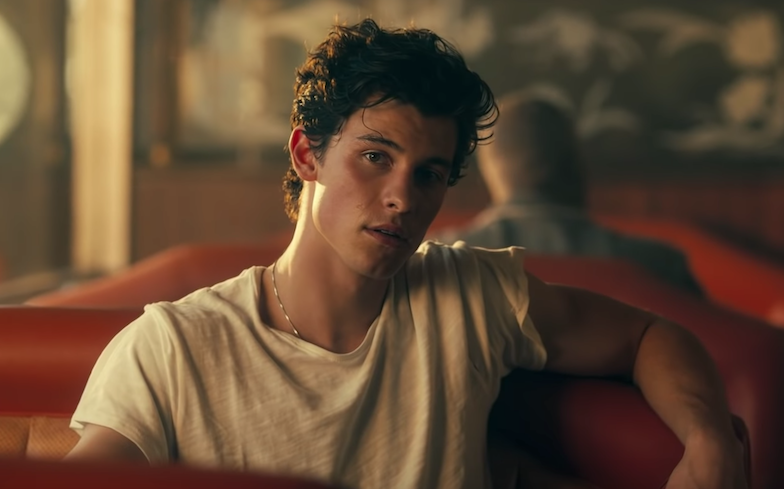 “Don’t ask me to do that. I would if I thought that it was a better thing to do.”

Shawn Mendes has, for some reason, been criticised for telling a fan he won’t help her come out as bisexual to her parents.

During the Canadian singer-songwriter’s pre-concert Q&A session in Oakland, California, a fan told Shawn about her sexuality and said she’s refrained from telling her parents because they’re “strict”.

She then asked if he could record a video to help her come out to her parents, but he politely declined.

“Nothing I say is going to mean anything that is even close to what you saying it means to them. Okay?”

He added: “You’re their world. I cannot possibly come close to the amount of joy and happiness that they’re going to feel when they find out that you’re telling them your truth and your honesty.

“Don’t ask me to do that. I would if I thought that it was a better thing to do, but I know in my heart that it’s not. I know your parents are going to love you even more for being honest with them.”

The interaction was caught on camera and quickly went viral on Twitter – see below.

Shawn’s reaction has received a mixed response from fans. Some argue that, because of his platform, he should feel obligated to help his fans, while others say it’s not Shawn’s place to intervene.

“He’s a celebrity that people look up to and with that comes the responsibility to help the people that made you famous in the first place,” said one fan, while another opined: “It’s not his job to do that… WTF.”

Another fan wrote: “Kinda uncomfortable that he assumes everyone’s parents are okay with their kids being gay tbh.”

“Shawn didn’t mean it in a rude way,” said another. “Y’all taking this seriously lmao. He was honest to the girl.”

Related: Shawn Mendes says rumours about his sexuality “hurt so many people”.