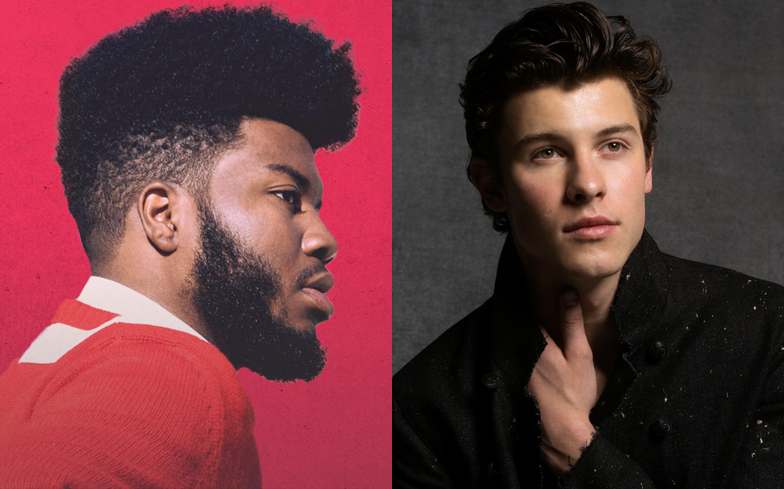 “You can’t take my youth away…”

Shawn Mendes has teamed up with Khalid for his brand new song Youth, which is the latest to be lifted from his forthcoming self-titled album.

The track – which seemingly deals with the current social and political climate – was co-written by both of the singers along with Scott Harris, Geoff Warburton, and Teddy Geiger.

Shawn has been teasing the track all week, with lyrics from the song popping up on billboards across New York, Los Angeles, Chicago, Miami, Washington DC, Toronto, London, Berlin, Stockholm, Rio, and Melbourne.

It follows Shawn’s previous two songs In My Blood and Lost In japan, which were released back in March.

Earlier this year, Shawn admitted he would’ve loved to play the title character in the gay teen romance, Love, Simon.

Throughout his career, the Canadian singer-songwriter has sold over 10 million albums to dates, as well as 100 million singles.

His new self-titled album will be released on 25 May.