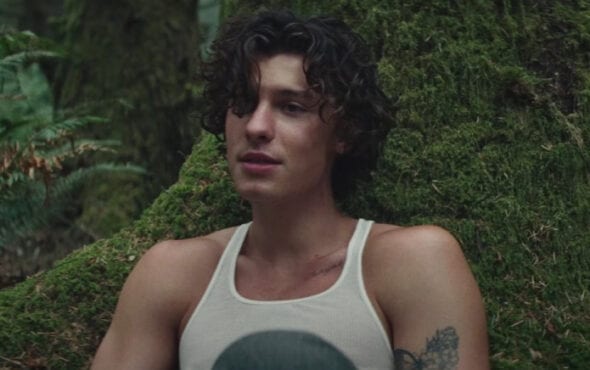 Shawn Mendes has responded to rumours about his sexuality (again).

In a revealing new interview with The Guardian, the Canadian performer discussed his fourth studio album, Wonder, and how his rise to fame impacted his mental health.

Reflecting on how the public view his relationship with fellow singer Camila Cabello as “fake,” Shawn commented once again on the long-standing rumours surrounding his sexuality.

“There was a desperation for me to come out as being gay, which is such a ridiculous thing,” he explained.

“I got upset because I know people who are gay who haven’t come out and I know the suffering they experience because of that. It’s just completely ignorant and insensitive of people to be on that shit.”

In a previous discussion with Rolling Stone, Shawn said jokes about him being closeted, as well as constant analysis from fans about his feminine gestures, led to him rewatching interviews to evaluate his mannerisms.

Rolling Stone said at the time: “He’ll [Shawn] see an anonymous stranger comment on the way he crossed his legs once and try not to do it again.”

“In the back of my heart, I feel like I need to go be seen with someone — like a girl — in public, to prove to people that I’m not gay,” he admitted. “Even though in my heart I know that it’s not a bad thing.

“There’s still a piece of me that thinks that. And I hate that side of me.”

He also told The Guardian in 2019: “For me [speculation about my sexual orientation is] hurtful.

“I get mad when people assume things about me because I imagine the people who don’t have the support system I have and how that must affect them.

“That was why I was so angry, and you can see I still get riled up, because I don’t think people understand that when you come at me about something that’s stupid you hurt so many other people.

Elsewhere in the interview, Shawn said he came “extremely close” to quitting the music industry, before realising “it’s not the industry, it’s the way I do the industry.”

He continued further: “I let the industry control what I do, rather than me controlling my life.”