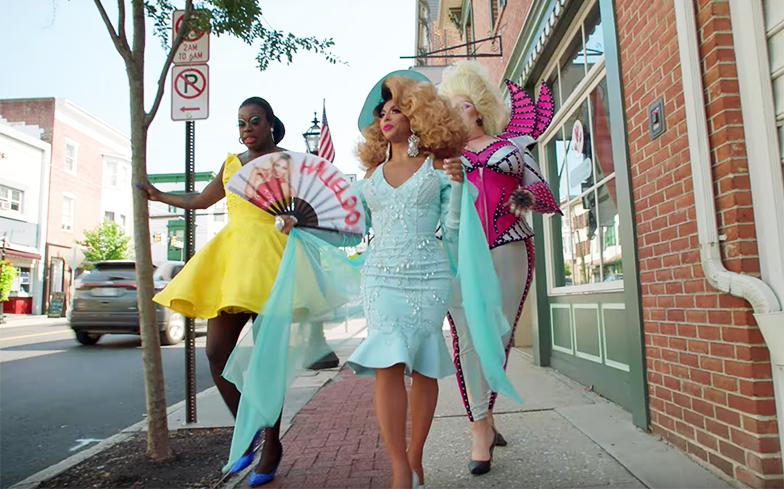 Let’s have a kiki.

The first trailer for Shangela, Bob the Drag Queen and Eureka O’Hara’s upcoming HBO series has landed and honey, it’s giving us To Wong Foo (Thanks for Everything Julie Newmar!) and Priscilla Queen of the Desert-realness.

The series will follow the three sickening RuPaul’s Drag Race icons as they “inspire and teach their own ‘drag daughters’ to step outside their comfort zone” whilst travelling across the United States and empowering local communities.

Nine Rosenstein, executive vice president of HBO programming, said of the series in a statement: “Drag is about confidence and self expression. We are so thrilled to showcase the transformative power of the art form with our audience.”

Shangela previously said that We’re Here is “emotional and theatrical” and called it a full-on “SHOW!”

As well as starring in the series, Shangela, Bob and Eureka will serve as consulting producers alongside executive producers Stephen Warren and Johnnie Ingram, Peter LoGreco, Eli Holzman & Aaron Saidman.

We’re Here will premiere 23 April on HBO – watch the teaser trailer below.