Shamir just brought 90s pop-rock back in a big way 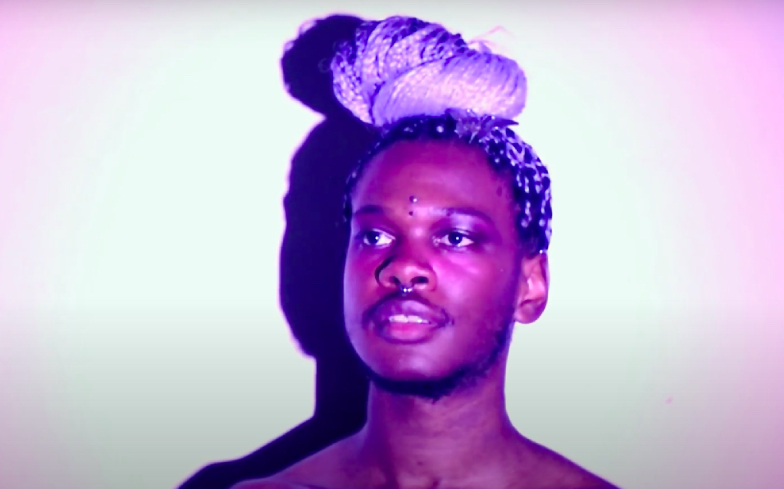 This is the kind of anthem we want for Pride Month.

Shamir is back with brand new indie rock anthem On My Own, which promises to become one of the more addictive tracks in his repertoire.

Shamir filmed the accompanying music video in his home, styling himself in secondhand clothing and creating the visual himself.

On My Onw was produced by Kyle Pulley and will feature on Shamir’s forthcoming new album, which is coming later this year.

It follows Shamir’s recent Bandcamp Day track Something That’s Worth My Praises, which was released for 24 hours to raise money for Black Lives Matter and the Philadelphia Bail Fund.

A release date and title for Shamir’s new album have yet to be announced, but it’s being teased as a ‘reimagining of 90s pop and rock for the modern world’.

With an introduction like On My Own for the new project, consider us excited for the album.