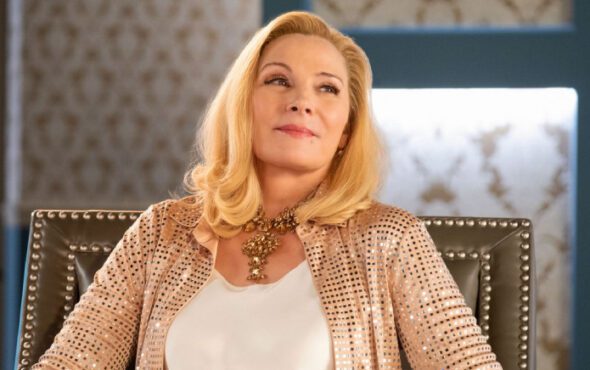 Kim Cattrall has been announced as a recurring cast member for the upcoming Queer as Folk reboot.

According to Deadline, the Sex and the City legend will play a “martini-soaked, high society Southern debutant with trailer park roots” in the series, which is a reimagining of the critically-acclaimed British drama of the same name from Russell T Davies.

Set in New Orleans, the new iteration of Queer as Folk will follow a diverse group of friends whose lives are turned upside down following a devastating tragedy.

Grace will play a non-binary professor as they navigate the “transition from punk to parenthood”, with Sibilly being a lawyer who is not doing as well as it may seem. Way has been described as a charismatic/chaotic person who fears commitment but finds a reason to stay in New Orleans when tragedy strikes his community.

The “cocky high schooler whose confidence belies his lack of real world experience” will be played by Argus, while O’Connell will depict a pop culture fanatic with cerebral palsy who is ready for independence. Keitel will appear as a trans, somewhat-reformed party girl who is struggling to be an adult.

Stephen Dunn helms the reboot and also serves as a writer and executive producer on the show, which will premiere in 2022 on Peacock.