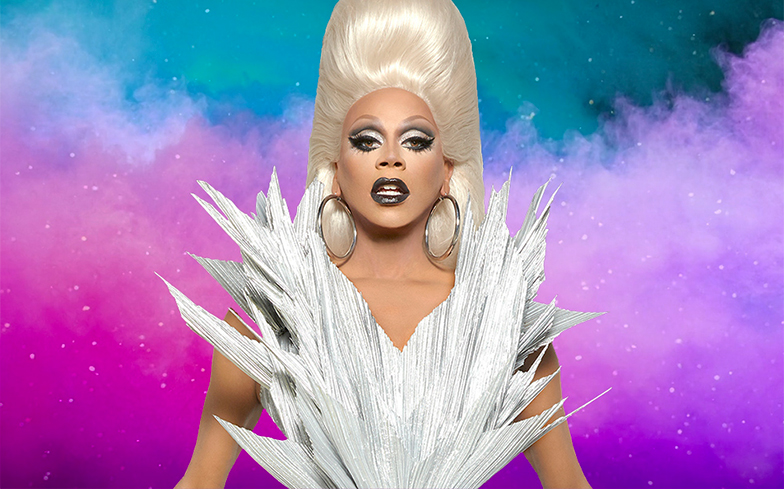 “Gentlemen, restart your engines, RuPaul’s Drag Race seasons 2-7 are back!”

We are delighted to announce that seasons 2-7 of RuPaul’s Drag Race are back on Netflix UK.

The streaming service confirmed over the weekend that the Emmy Award winning series has been re-uploaded, tweeting: “Gentlemen, restart your engines, RuPaul’s Drag Race seasons 2-7 are back!”

It was met with widespread backlash from fans, who launched a petition, which eventually garnered over 25,000 signatures.

Does this mean we’ll be getting Untucked and All Stars? One can hope.

Last week, it was announced that VH1 will air a very special instalment titled Drag Race Holi-Slay Spectacular, which will bring together eight of the show’s favourite queens.