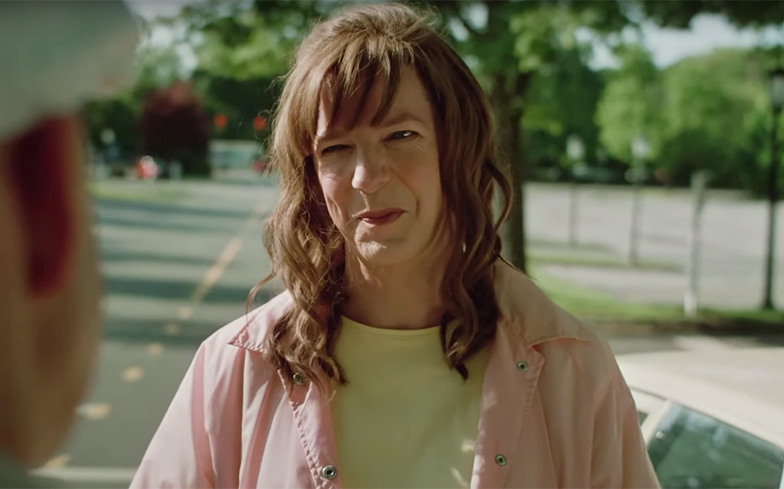 The first trailer for Lazy Susan has been released.

Directed by Nick Peet, the “slice-of-life” comedy tells the story of Susan O’Connell (played by Will & Grace star Sean Hayes), a “spectacularly unmotivated cisgender woman for whom doing nothing is exhausting”.

The synopsis reads: “Susan has always been the self-centered oddball in her family, who lazily skated through life with their grudging support until one day she wakes up to realize she’s middle-aged with no job, no relationship, and an estranged family.

“She finally decides to take charge and turn things around, but never having done anything herself before, the struggle is real (and hilarious) as Susan becomes the woman she always wanted to be, all on her own.”

The film was co-written by Hayes, Aizley and Hunt. It will be released in select cinemas and on demand 3 April – watch the trailer below.