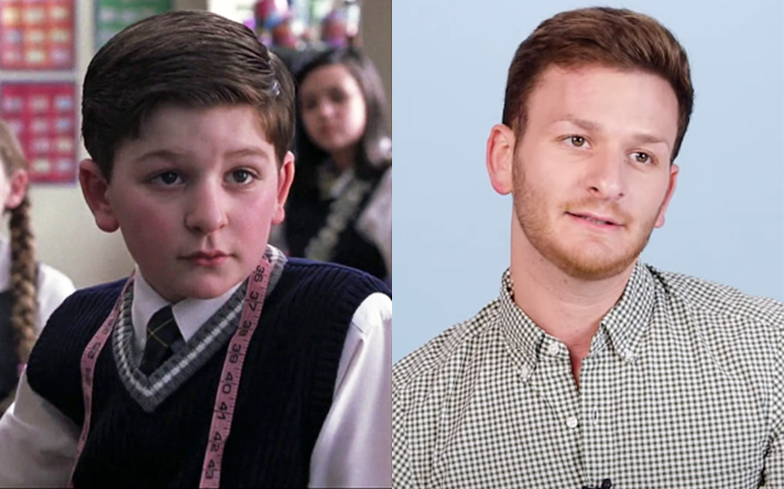 Brian Falduto has opened up about the homophobic bullying he experienced as a child.

He might have played one of the most beloved characters from smash hit 2003 movie School Of Rock alongside comedian Jack Black, but Brian didn’t receive any of that adoration from his classmates.

Speaking to NowThis Entertainment as part of their Pride coverage, Brian says that after he played effeminate costume designer Billy in the movie, he was known as ‘the gay kid’ at school and experienced severe homophobic bullying.

“That audition process was me at my most authentic, and I got noticed because I stood out. And then I spent the rest of my life trying to not stand out,” he explains.

“In the fifth grade there was an ‘I Hate Brian’ club, and in high school someone sent a video around of me with the f-word. It was insulting, and that was passed around, and then that kid got suspended and then everyone was mad at me because he got suspended.

“All I knew at the time was that being gay was bad. It was mean to be insulting if someone in your fifth-grade class of boys called you gay, it was not cool. So I instantly shut it down. And by the time I realised I was potentially gay, I was already homophobic.

“I replaced a lot of self-acceptance with self-repudiation and self-hatred. I was the opposite of proud of who I was.”

Brian goes on to recall how he spent a lot of his life in unhealthy relationships because the bullying he experienced as a child left him “used to being emotionally abused”, which a lot of gay men can relate to.

“You accept that you’re not going to be happy, so you get used to sadness, and you create this self-sabotaging thing,” he says.

“In life, we have to make decisions every day. We have to do things that we think are going to help us achieve our goals. And for someone who, for their entire life, thought that what they felt was wrong, moving forward with the confidence towards your goals is difficult.”

Brian now works as a life coach, helping other people who’ve experienced what he did growing up. But he wouldn’t rule out a School Of Rock sequel, and even jokes that his character Billy would be the new “Miranda Priestly” working at Vogue.