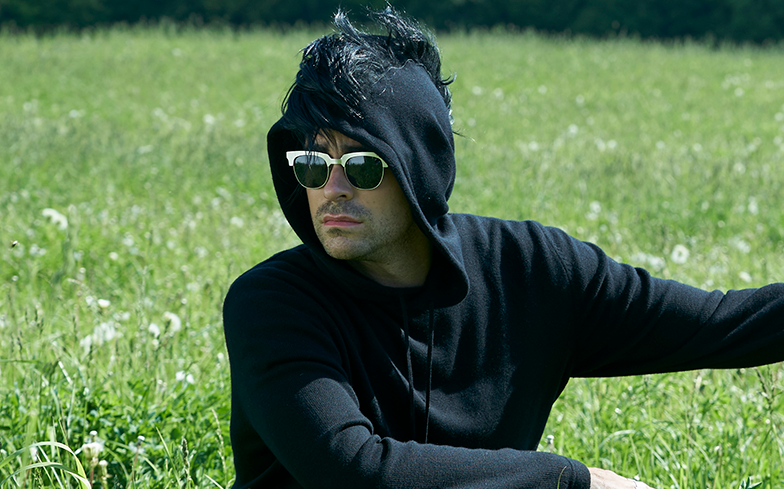 “I can’t thank you enough for your empathy and your generosity.”

In celebration of Dan Levy’s birthday, fans of Schitt’s Creek raised a staggering $21,000 for an LGBTQ charity.

The star and co-creator of the Canadian comedy turned 36 last week, and to mark the occasion, fans started a fundraiser for LGBT Youth Line, a youth-led organisation that offers support to queer youth in Ontario.

The statement for the fundraiser reads: “Dan Levy has opened the door for more genuine television storytelling with queer characters and queer love stories at the forefront where love and acceptance are the norm.

“And, he’s paved the way for many of us to live more authentic lives out loud.”

Over the weekend (10 August), Dan posted a video thanking his fans for their support, saying they are “changing lives, you are saving lives and you are helping young people in crisis”.

He continued: “This was a birthday present I could have never imagined and it will go down as one of the greatest gifts I have ever been given, and I can’t thank you enough for your empathy and your generosity.”

The series stars Dan, his father Eugene Levy, Catherine O’Hara and Annie Murphy as the Rose family, wealthy and snobby socialites who lose their fortune and have to take refuge in a town they bought as a joke, Schitt’s Creek.

All five seasons of the show are now available to stream on Netflix. The sixth and final season will air next year.

Related: 5 reasons you should watch Schitt’s Creek, like, yesterday.