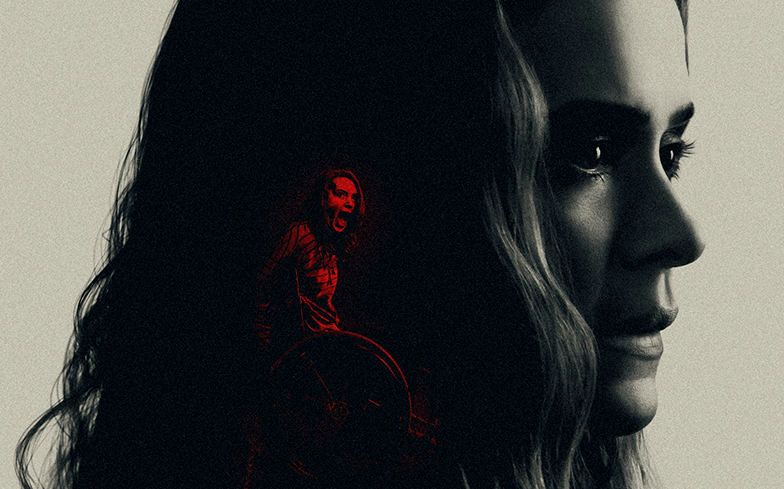 The first trailer for Run has been released.

In an interview with Entertainment Weekly, Allen said the film is historic because it “will be the first studio movie ever starring a wheelchair user, and just to be part of a historical moment like that is really, really exciting.”

Allen added that she was excited to play a character that isn’t defined by their disability.

“It was written so richly, and with such specificity and detail, which really gave me a lot to play with,” she explained. “But I never felt like he was casting just to be inclusive, I really felt like it was a collaboration.”

Run is directed by Aneesh Chaganty, who write the script alongside Sev Ohanian. Chaganty is best-known for his work on the 2018 critically-acclaimed mystery film Searching, which starred John Cho.

The film will be distributed by Lionsgate Pictures and released in cinemas on 8 May 2020 – watch the terrifying trailer below.