Sarah Paulson is deliciously wicked in first trailer for Ratched 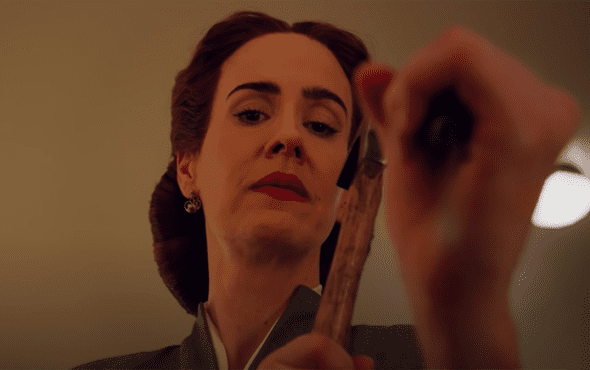 “Letting me into this hospital was the best decision you’ve ever made.”

The first trailer for Ratched is here and Sarah Paulson is – to put it nicely – absolutely batshit.

A prequel to classic movie One Flew Over The Cuckoo’s Nest, the long-awaited thriller series stars the Emmy-winning actress as the infamous nurse and heartless title character who uses her authority to torture her patients. 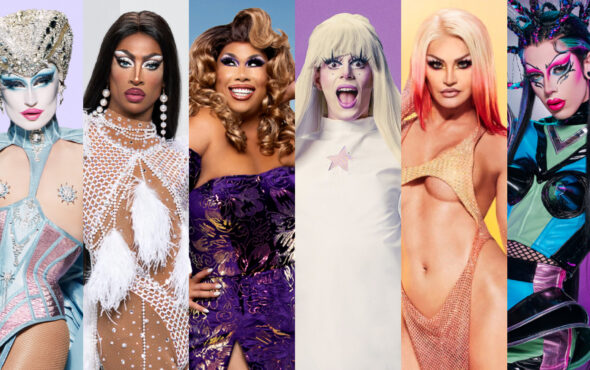 Ratched premieres 18 September on Netflix – watch the first trailer below.