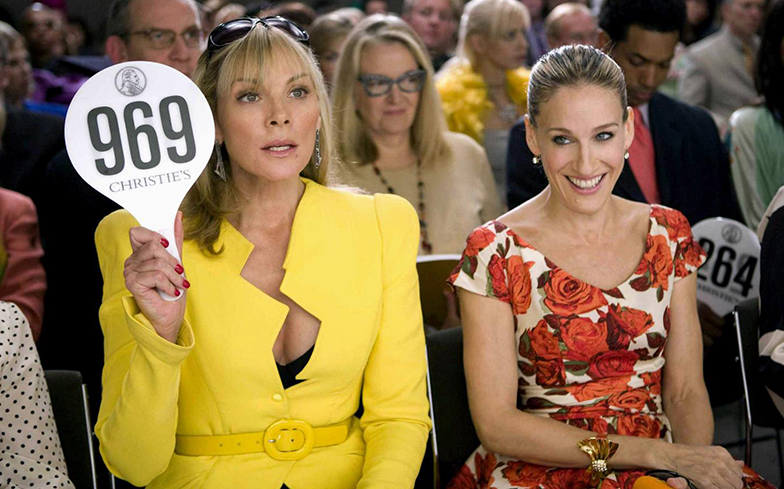 Sarah Jessica Parker has replied to a fan suggesting she write out Kim Cattrall for Sex and the City 3.

Last year, Cattrall said she didn’t want to return as her most famous character Samantha Jones for the third instalment of the highly-successful film series.

Shortly after, she admitted of her co-stars: “We’ve never been friends. We’ve been colleagues and in some way, it’s a very healthy place to be.”

Carrie Bradshaw herself (SJP) later confirmed that Sex and the City 3 had been cancelled, telling Extra: “It’s not halted, it’s over.

“We had this beautiful, funny, heartbreaking, joyful, very relatable script and story.

“It’s not just disappointing that we don’t get to tell the story and have that experience, but more so for that audience that has been so vocal in wanting another movie.”

Australian singer-songwriter Sia and American talk show host Ellen even offered to step in as Samantha, but it seems like it really is cancelled, because SJP recently told a fan that she ‘can’t imagine’ continuing the franchise without Cattrall.

On Instagram, a fan requested that SJP “replace or write her out… if she is not interested.”

The Emmy Award winning actress responded: “Not sure if I can imagine doing another movie without her.”