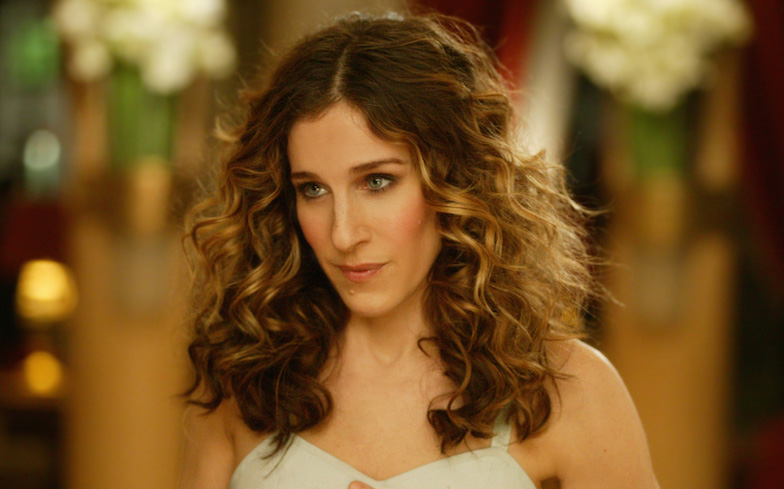 Sarah Jessica Parker has teased the return of her iconic Sex and the City character.

She later resurrected her character for two spin-off films, both of which made a combined total of $700 million at the box office.

Since the last film’s release in 2010, there’s been numerous talks of a sequel. Unfortunately, it looks like it won’t go ahead because Parker’s co-star, Kim Cattrall, has said on numerous occasions that she won’t appear, and also said the cast weren’t friends. Yeah, ouch.

However, Parker has recently gagged fans by revealing that she is reviving the character for an upcoming project…

She wrote on Instagram: “My old friend. She is making a brief reappearance. Partnering with a great brand and supporting a cause we all care about. More to come.”

Last year, Parker admitted that Sex and the City would be a “different show” if it were made today.

During an interview at Wall Street Journal’s Future of Everything Festival, the star noted the show’s lack of diversity: “There were no women of colour, and there was no substantial conversation about the LGBTQ community.”

The Emmy winner then admitted that the “enormous amount” of change in New York City’s economic, political and social climate since the show’s debut would factor into its creation today. “I think it would be a different show, honestly.”

Parker also said that her character was a product of her time, and would be interested in her thoughts on the current MeToo movement.

“I think Carrie Bradshaw is very much a product of her generation and I think her conversations about sexual politics and intimacy spoke to the years.

“As always, those years prior to being a young adult inform your world-view. I think that she would have a lot to say about this, and I would be curious to read [her] column if she could sit back and look at it.”

Related: Sarah Jessica Parker on replacing Kim Cattrall for Sex and the City 3.