Sandi Toksvig speaks out against anti-LGBTQ protests: “It assumes being gay would be a terrible thing” 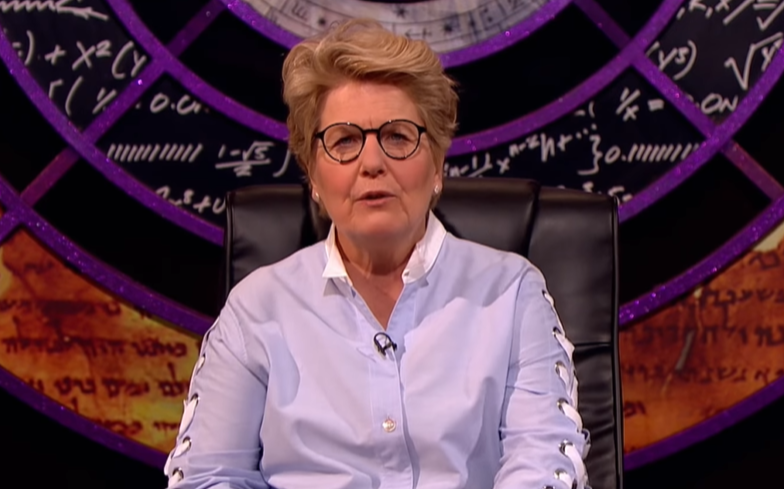 The comedian and QI host spoke out against the anti-LGBTQ protests in Birmingham.

Sandi Toksvig has criticised anti-LGBTQ protesters who have been protesting outside of Birmingham primary schools over the teaching of LGBTQ relationships.

She also criticised MPs like Shabana Mahmood, Roger Godsiff and Esther McVey who have spoken in support of the protesters, Godsiff’s comments were reported to Labour’s chief whip after he argued that they were “right.”

Speaking to the Metro, Sandi said: “For a long time it felt like we were making progress, but watching politicians this month debate whether children should be taught about LGBTQ+ relationships shows just how fragile progress is.

“The logic that it might encourage children to be gay makes no sense – I never opted a single one of my children out of mathematics, and yet they are all thoroughly useless at it.”

She added: “It also assumes that being gay would be a terrible thing.”

Protests have been held outside Birmingham primary schools over the teaching of No Outsiders.

Fatima Shah, a parent of a child at Parkfield, had previously said: “We are not a bunch of homophobic mothers, we just feel that some of these lessons are inappropriate. Some of the themes being discussed are very adult and complex and the children are getting confused.”

West Midlands mayor, Andy Street, called the protests homophobic, saying: “If you look at the literature and the banners, the first reaction is disbelief actually [that] it could be said in this day and age.

“You look at what’s being said and it’s really upsetting but it is actually ultimately homophobic and it is illegal and it has to stop now.”

Related: Khakan Qureshi on Birmingham’s No Outsiders protests: ‘As a gay Muslim, I’m trying to see it from both sides’