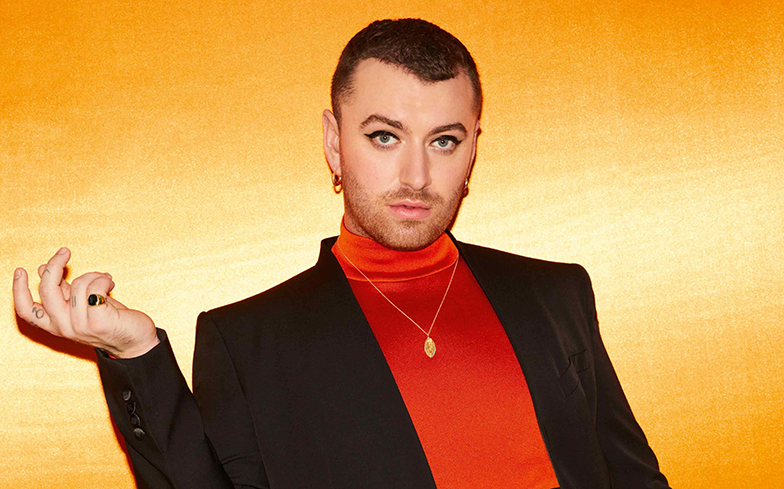 “I feel safe, I feel happy, and I feel completely seen.”

Sam Smith says it’s a “wonderful feeling” when their correct pronouns are used by other people.

The star, who came out as non-binary last year and wants to be referred to as they/them, sat down for an interview with Carrie Bickmore from The Project ahead of their performance at Sydney’s Gay and Lesbian Mardi Gras celebrations.

Carrie admitted that she had used he/him pronouns on the way to their interview, to which Sam admitted: “I trip up too! Of course I do, I’m a human being. I have been called ‘he and him’ since the day I was born, so I can understand.

“My mum, she’ll call me ‘he/him’ and then she gets angry with herself. It’s okay. But it is important, you know? All I can say is that when people use my pronouns correctly, it’s a wonderful feeling. I feel safe, I feel happy, and I feel completely seen.”

They then revealed that they had an epiphany about their gender identity while in Brisbane for their The Thrill of It All Tour.

“It was weird, I had a massive night out at the end of the tour and I was drunk at 3am with my bandmates and friends in my room,” they said. “I just started hearing about the term non-binary, and I’d never heard it before.

“The pronoun thing for me just felt like a flag in the ground kind of, like this is how I want to be treated by everyone.”

Watch Sam’s beautiful (and educational) interview with The Project below.

Sam’s upcoming third studio album To Die For will be released on 1 May.

The album will include their Normani collaboration Dancing With A Stranger, dance-pop anthem How Do You Sleep, the Donna Summer cover I Feel Love, their Calvin Harris duet No Promises and the ballad title track.

“I am more proud of this album than anything I’ve ever done,” they said in a statement. “I’ve really set myself free the last two years whilst writing this and I hope you can dance and relate to these stories. It’s all for you, always.”

Watch Sam Smith’s video for To Die For below.