Sam Smith reveals what “triggered” their transition to non-binary 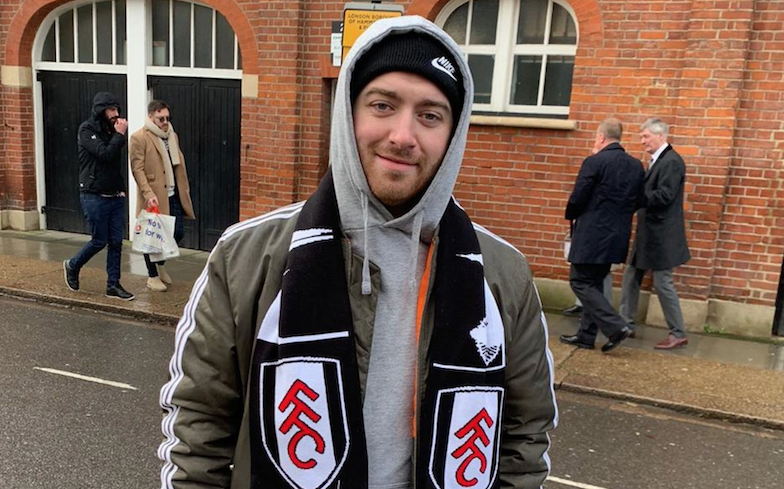 “It triggered the transition I’ve made into a non-binary person.”

Sam Smith has opened up about their transition into becoming a non-binary identifying person.

The British singer-songwriter recently spoke to Billboard about the process behind their Normani collaboration, Dancing with a Stranger, saying they had just gone through a breakup and the last thing they wanted to do was “write a sad song”.

“I was listening to a lot of really sexy music because it made me feel better, so I wanted the song to capture what I was doing: going to clubs and kissing people,” they said. “The song launched me into a really beautiful space of writing and freedom.”

Sam continued to say: “There’s a femininity within that song that has ignited a flame within me; it triggered the transition I’ve made into a non-binary person.”

Sam’s post received an overwhelmingly positive response, with many celebrity friends and fellow activists voicing their support. However, there were a few publications who misgendered them, including The Sun and The Daily Telegraph.

On Twitter, Sam said they “understand there will be many mistakes and misgendering but all I ask is you please please try, I hope you can see me like I see myself now. Thank you.”