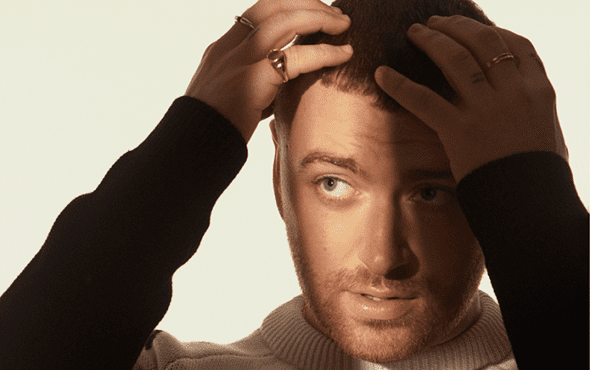 The holiday season is here!

Sam Smith is showcasing their holiday spirit with their latest release The Lighthouse Keeper.

The Stay With Me singer teamed up with Labrinth to create the beautiful new track.

This is the second time the two talented artists have worked together, with the first being on Smith’s latest album Love Goes.

The Lighthouse Keeper encompasses the magic of the festive season, with their warm vocals and heartwarming lyrics.

Speaking on the creative process Smith states: “If any year could make me look forward to the sounds of Christmas, it would be 2020 as more than ever before we are yearning to be around our friends and family once again.”

They continued: “Christmas symbolizes that for me and earlier this year I was inspired to write a Christmas love song. Labrinth and I poured our hearts into this one and it has honestly been pure joy to create and make.’ ”

To make this release even better, the Diamonds singer-songwriter also dropped an animated visualizer for the single that they conceptualized and directed.

Smith has been on a roll in 2020 with the release of their third studio album Love Goes.

The record explores the complexities of love, heartbreak, and rebirth.

Smith opened up about the record and what it meant to them, stating: “The last two years has been the most experimental time of my life, personally but also musically. Every time I went into the studio, I promised myself I would shoot for the stars and have no limitations.”

They continued: The result has been so magical and so therapeutic and FUN. I am so thankful to every human who embraced my creativity and direction and allowed me to be whoever I wanted to be in that studio on that day…

Listen to the full track here and watch the animated visualizer below.