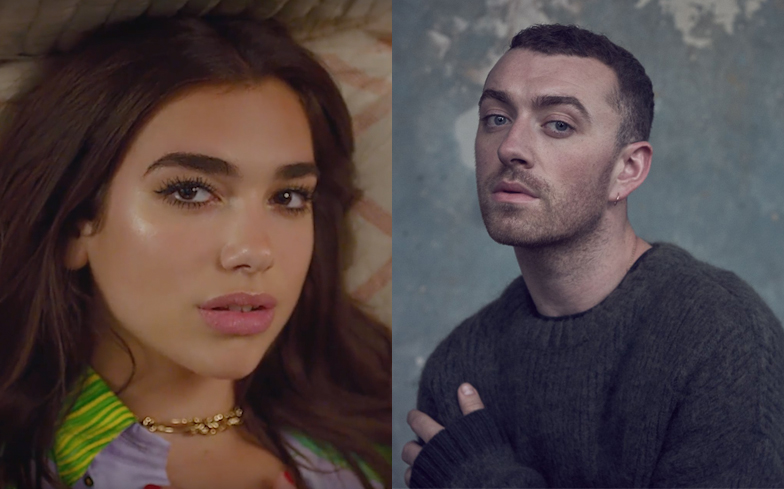 The biggest night in British music deserves some of the best talent performing, and for 2018 the BRIT Awards have got off to a flying start.

Sam Smith and Dua Lipa are among the first acts confirmed to be performing on the night, when the ceremony returns to The O2 Arena on 21 February.

Ed Sheeran and Stormzy are the other two names announced to also take to the stage, which will celebrate the past 12 months of British music.

“I’m very excited to confirm such a strong British line-up as our first four live acts for the main show in 2018: Ed Sheeran has had an exceptional year, across the world and we are thrilled to have him back on the show,” said Jason Iley, BRITs Chairman and Chairman & CEO of Sony Music UK & Ireland.

“Then we have previous Critics’ Choice winner Sam Smith returning to our stage following the incredible success of yet another No.1 album this year.

“Stormzy has had a phenomenal 2017, putting grime firmly on the map with his No. 1 album Gang Signs and Prayer and Dua Lipa has been the biggest British female breakthrough story of the year.”

Sam Smith, meanwhile, enjoyed yet another chart-topper with his second studio album The Thrill Of It All, which has been a hit on both sides of the Atlantic.

The 38th BRIT Awards will air on ITV from 8pm, and will be hosted by Jack Whitehall.

The nominations for the BRIT Awards 2018 will be announced on 13 January and will air on ITV.