Sam Smith says music industry “can be homophobic and sexist” 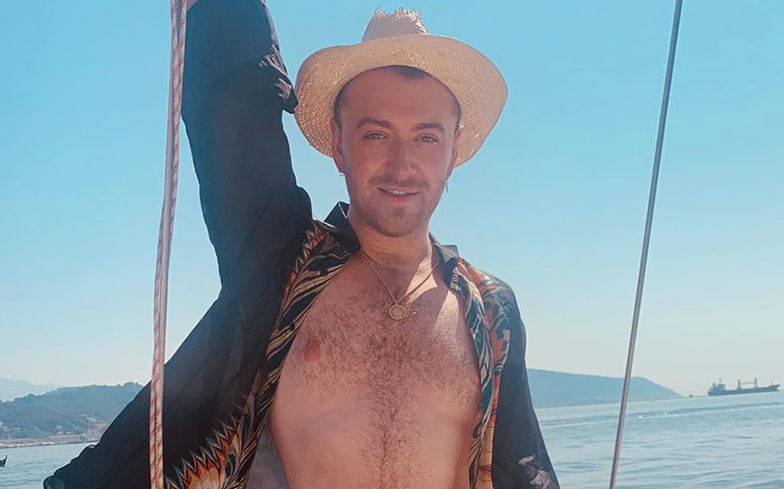 Sam Smith says they noticed homophobia and sexism in the music industry after coming out as non-binary.

In an interview with SiriusXM’s Hits 1, the British singer-songwriter explained: “I’m loving it, I mean I’m scared every day. Being my feminine self in this world that we’re in, I mean the music industry can be a bit homophobic, a bit sexist at times.”

Sam said they were reluctant to share the music video for their massive dance-pop anthem How Do You Sleep, which saw the star performing choreography in a pair of high heels, due to their “feminine” movements (see below).

“Being feminine like this in the way I move and dance and am, it feels quite scary at times but is worth it,” they continued. “I felt very vulnerable doing it but I’m seeing now that’s the best space to be in. You feel joy quicker when being vulnerable like that.”

They added: “But I’ve always been like that when in the club, with friends, with people that I feel safe with but showing it to the world is a different thing and I finally felt safe enough to do so.”