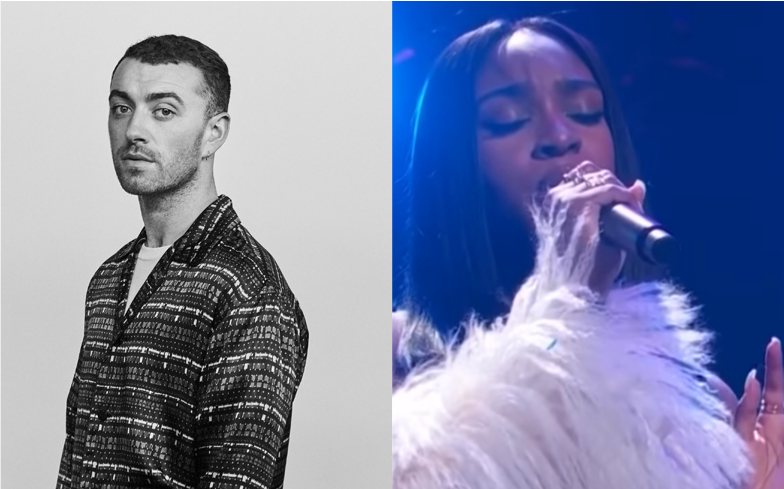 Dancing With a Stranger will be released next Friday.

Sam Smith and Normani have announced that they’ve recorded a duet, and the single will be released next week on January 11. The song, Dancing With a Stranger, will combine both RnB and pop.

Speaking about the song, Sam said: “I’m so excited for everyone to hear Dancing With a Stranger, which I wrote on The Thrill Of It All tour last year.

“For me it bottles everything I was feeling whilst juggling my personal life and touring. It is also such a beautiful moment for me as I’m a huge, huge fan of Normani and everything she is.”

He then added: “I’m so excited to watch her light shine. I hope everyone enjoys hearing this song as much as I do.”

Normani was also positive, saying: “I’m truly blessed having the opportunity to create with one of the greatest vocalists of this decade. I think about the artists that I frequently listen to daily. Sam Smith has definitely been one of them for some time now.

“I never thought in a trillion years that I would be able to state that I have a record with this extremely gifted being. I’m super proud to share this song with Sam.

“I cannot wait for the rest of the world to experience it. From the first moment that I heard the song I knew how special it was.”

She added: “I’m deeply in love with this body of work and I hope that you all will be too. I’m so thankful that Sam put his trust in me to help him bring this song to life.”

Related: Khalid and Normani’s Love Lies is the soundtrack to your summer nights