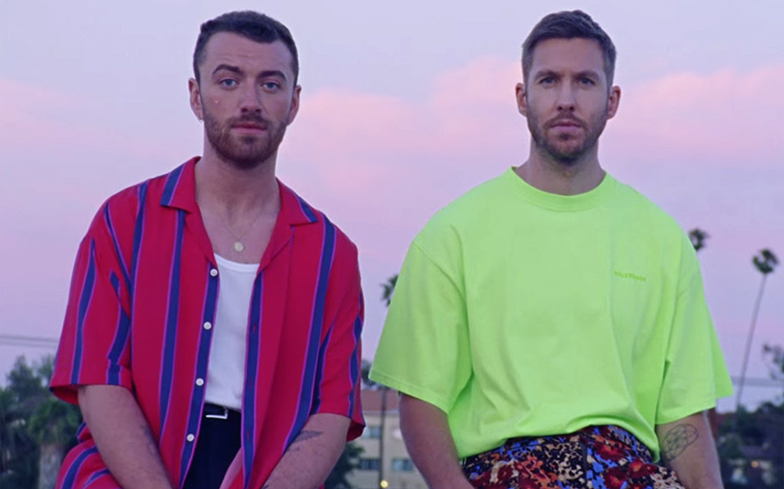 Sam Smith and Calvin Harris are party animals in their Promises music video.

The clip, which was directed by long-time collaborator Emil Nava, is set in a “downtown warehouse-turned-dancing-paradise” and sees the two music stars joined by some of the best voguers in NYC, as well as model Winnie Harlow.

Smash-hit maker Calvin has been riding high on the charts with his Dua Lipa collaboration One Kiss, which has been regarded by many as the biggest banger of the summer – could Promises be about to change that?

It’s currently at number two on the UK singles charts, so there’s every chance this could become Calvin’s 10th number one.