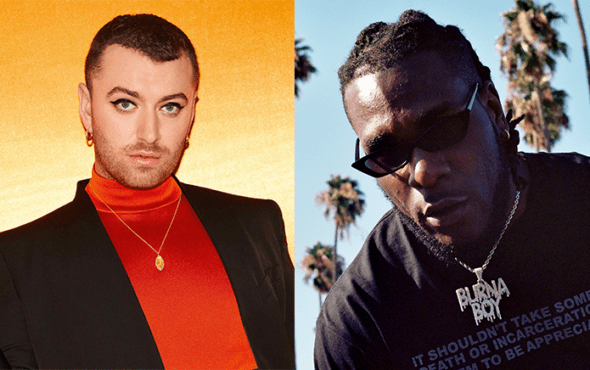 A collaboration with Nigerian singer-songwriter Burna Boy, My Oasis is a dreamy mid-tempo ballad in which the star yearns for a lover who has questionable intentions.

“My feelings gettin’ deeper, my mind is in a free fall, but there’s nothing I can do when it comes to you,” they sing in the pre-chorus. “You play with my emotions, I’m flowin’ like the ocean, I pray for your devotion.”

Sam, who co-wrote the song with Jimmy Napes and Burna Boy, said in a statement: “This track has been a beautiful release of emotions for me during this time. I’ve been a fan of Burna Boy for years now and am so happy to have a tune with him.”

My Oasis is Sam’s fourth single of the year following To Die For, I’m Ready (with Demi Lovato) and a cover of Coldplay’s alternative rock hit, Fix You.

In March, Sam announced that their upcoming third album, which was originally titled To Die For after the single of the same name, has been postponed due to growing concerns over the global coronavirus pandemic.

My Oasis is now available on streaming services – listen here on Apple Music or below.