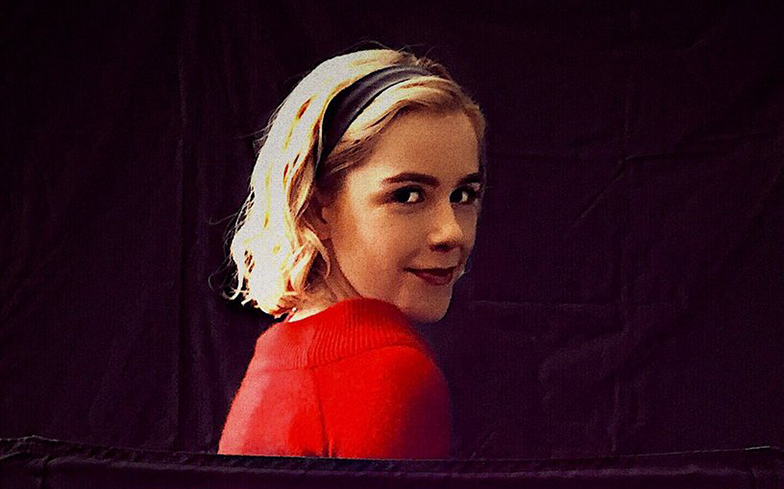 Chilling Adventures of Sabrina is coming just in time for Halloween.

All ten episodes of Netflix’s dark, Buffy-esque reboot will be released on 26 October.

Check out the first official poster for the reboot below: