Saara Aalto calls for an LGBTQ judge on the X Factor 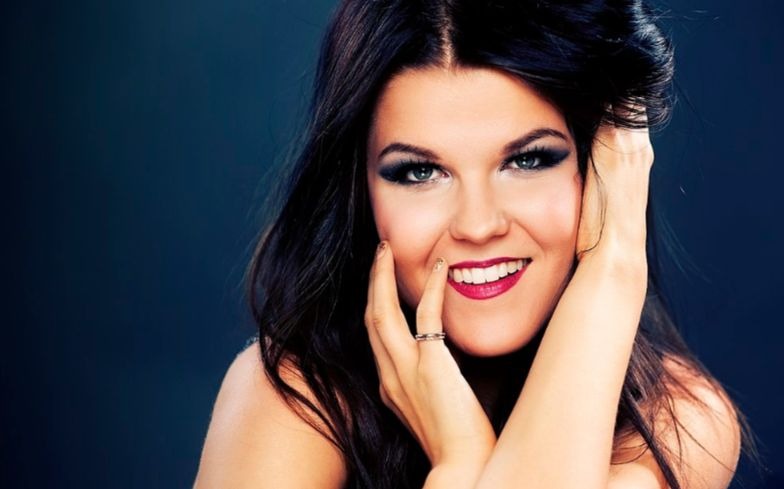 The singer said she would be a good choice due to her experience on the Finnish version of the X Factor.

Singer and former X Factor contestant Saara Aalto has called on the show to feature an LGBTQ judge. Speaking to the Metro, Aalto said: “There should be more LGBT people on TV.”

She then added that she would be a good judge because of her experience, saying: “They should have me there… I was a judge on Finnish X Factor. My girl won. So basically I’m quite successful as a judge. I gave my acts singing lessons because I wanted to help them, I really did my best in that job.”

Aalto also spoke about one of the show’s newest judges, Robbie Williams, saying: “I love Robbie, he was at my judges’ houses – Sharon was my mentor, and Robbie was there as a guest.

“For me it was crazy because he is a big star in Finland, and I never expected to meet him. He was super nice. I was definitely star struck. He tweeted about me during the first live shows when I did Let It Go. It was the first celebrity tweet I got.”

She then addressed the criticism that Williams faced after he asked a transgender contestant about their birth name. Aalto said that the question was “very personal” and that she wouldn’t have asked it.

“People who are transgender go through a lot, it’s very hard for your identity to do this change,” she said.

“You kind of have to respect that quite a lot of it is really intimate. People don’t really know about those things. They want to understand more about those things so they might ask in a good and an interested way, so I don’t think he meant anything bad. It’s a difficult topic.”

Felix Shepherd, the contestant that Williams asked, has also defended the singer saying that the full scene wasn’t aired and that Williams had sought his permission before asking the question.