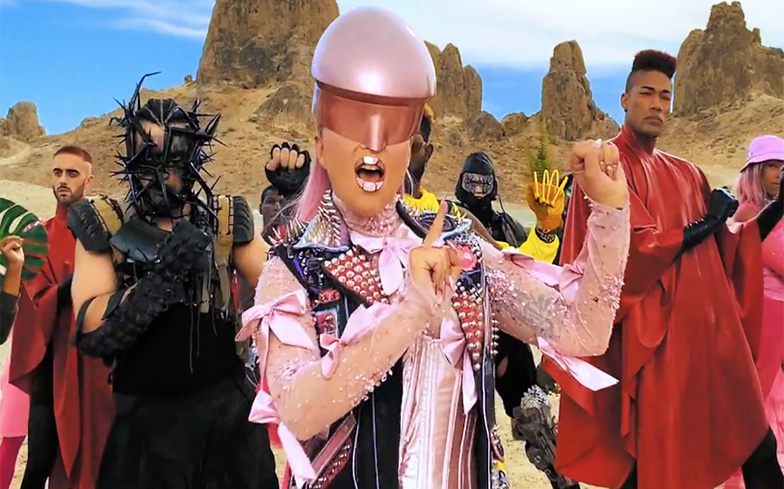 “I’ve heard a few tunes and I was floored.”

Ryan Tedder has left Lady Gaga stans (and us) in hysterics after seriously hyping up her new album.

The One Republic frontman – who’s written for stars such as Pink, Beyonce and Adele – announced on Instagram last week that he worked with the Oscar-winning singer for the first time on her upcoming sixth collection, Chromatica.

Tedder refused to reveal any details about their collaboration(s) at the time, but now in an interview with Official Charts, he reveals: “I’ve heard a few tunes and I was floored. It’s the coolest sh*t that’s going to drop in 2020.

“[Gaga] took her time and she’s killing it. I think she’s going to give a lot of people what they want,” he added.

Stupid Love received universal acclaim upon release and debuted at number one in Scotland, the top five in the UK and US, and the top ten in countries such as Ireland, Australia, Canada and Switzerland. Another hit in the basket!

Gaga previously teased that Chromatica will be full of exactly what fans want – big pop bangers.

It was recently rumoured that Gaga will be collaborating with another major pop diva on the album: Ariana Grande. Could this be the “unicorn song” Tedder was referring to? Or is it just a Highway Unicorn sequel? WHO KNOWS!?