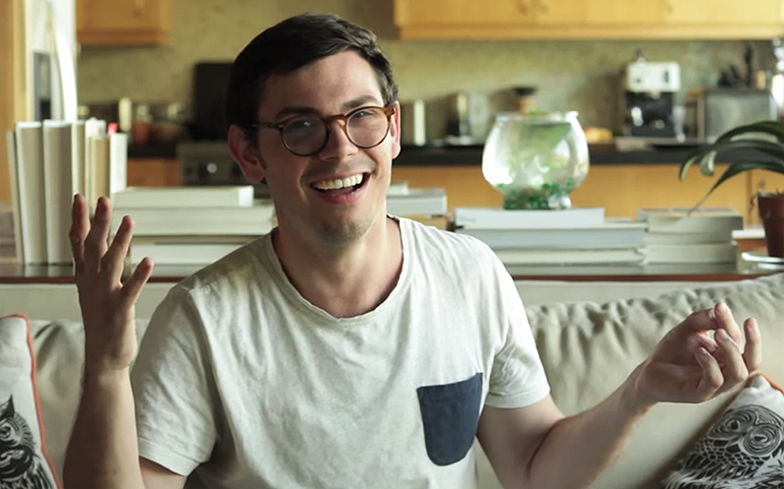 Ryan O’Connell talks about the second season of the critically-acclaimed series Special and realistic gay sex scenes in a brand new interview.

Sitting down with Digital Spy, the 34-year-old actor opened up about the sudden cancellation of the series.

“The show is ending non-consensually. But I will say that Netflix told us from the very beginning so I was able to cram really complete seasons in,” he explained.

“I feel very, very happy with the way – it does feel, actually, like a full, complete story.”

When asked potential stories for a season three, O’Connell said he didn’t have ideas set because season two felt “complete” to him.

“I’m kind of ready to move on, a little bit. It feels like we left Ryan in a really good place. I don’t know what else we could with that messy bitch,” he said.

O’Connell also discussed the series’ gay sex scenes and his goals when it came to representing it within the show.

“Gay sex is my muse. I will die on any gay sex hill. You know, I’ve been having sex since I was 17, not to brag, and I just feel like: why has gay sex not been portrayed the way that straight sex has?” he said.

“I remember, when Girls came out, it was revolutionary at depicting the kind of bad sex that you could have. I always wanted to do that for gay sex. And not just bad sex. But the reality is, sex is alot of different things.

Special is a comedy series based on O’Connell’s part-memoir, part manifesto I’m Special: And Other Lies We Tell Ourselves.

The show follows a gay man living with mild cerebral palsy who decides to go after the life he wants.

Watch the trailer for the second season below and watch the full series on Netflix.