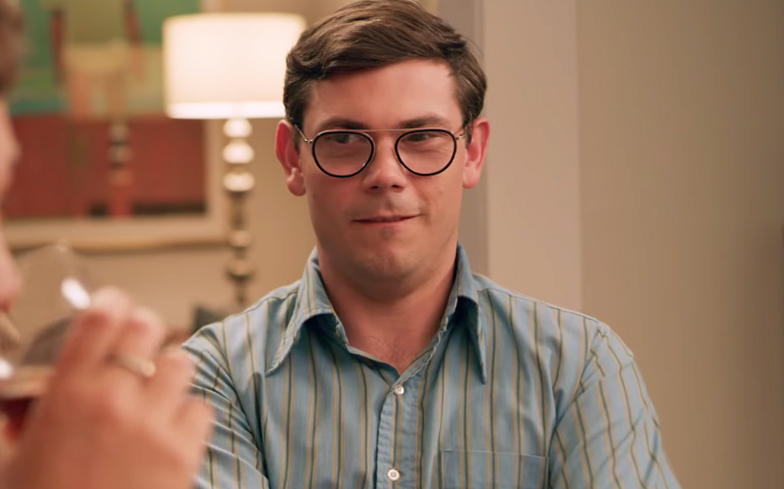 Ryan O’Connell and company are officially back in production for the second season of Netflix’s Special.

The streaming giant also confirmed the joyous news on their social channels with the caption saying “Some very SPECIAL news…season 2 is in production 💗💗 @ryanoconn.”

The show’s production came to halt earlier this year due to the ongoing pandemic but not before they were able to film four out of the eight episodes.

In an interview with Entertainment Weekly, the 33-year-old opened up about season 2 and promised “a lot more gay sex” and also reveals that he put together a writer’s room for the upcoming series.

Special is a comedy series based on O’Connell’s part-memoir, part manifesto I’m Special: And Other Lies We Tell Ourselves, and follows a gay man living with mild cerebral palsy who decides to go after the life he wants.

Season two will see the return of Ryan as Ryan Hayes, Jessica Hecht as his mother Karen Hayes, Punam Patel as Kim Laghari, Marla Mindelle as Olivia, Augustus Prew as Carey, and Patrick Fabian as Phil.