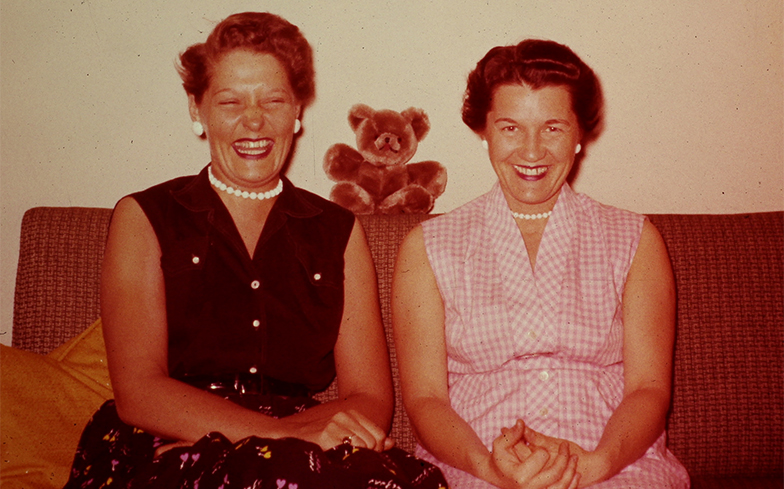 Here’s one to add to your watchlist.

Netflix has been keeping everyone entertained during quarantine with a string of popular documentaries like Tiger King and Circus Of Books, and their latest offering from American Horror Story creator Ryan Murphy looks just as captivating.

A Secret Love is an emotional documentary that follows the 65-year-long secret relationship between baseball star Terry Donahue and her partner Pat Henschel, as well as the challenges they face coming out later in life.

“Terry played in the women’s professional baseball league, inspiring the hit movie A League Of Their Own. But the film did not tell the real-life story of the women who remained closeted for most of their lives,” reads the documentary’s synopsis.

“This documentary follows Terry and Pat back to when they met for the first time, through their professional lives in Chicago, coming out to their conservative families and grappling with whether or not to get married.

“Facing the hardships of ageing and illness, their love proves resilient as they enter the home stretch.”

Serving as producer, Murphy took to Instagram to share his thoughts on the release, saying he is “so so proud” of the documentary and calling Terry and Pat “true pioneers and instant icons”.

A Secret Love is out now on Netflix. Watch the trailer below.