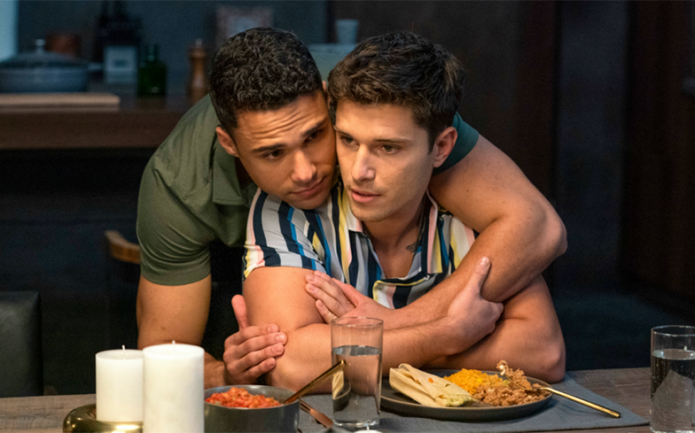 Both shows rank as the two highest-rated scripted series for Fox, with the third season of 9-1-1 averaging approximately 16 million viewers for the network while Lone Star’s inaugural season has garnered over 12 million.

“9-1-1 and 9-1-1: Lone Star are truly two of the strongest and most thrilling dramas on broadcast television, as well as being centerpieces for FOX Entertainment,” Michael Thorn, president of entertainment for Fox, said in a statement.

“From Los Angeles earthquakes and tsunamis to Texas-sized tornados and bucking broncos, both shows deliver incredible spectacle with strong, identifiable characters you care about week to week.”

Thorn said the network are “eagerly looking forward to many more thrilling rescues in both series, which help honor this country’s brave first responders, as well as those around the world.”

9-1-1 has continuously received critical acclaim for Bassett’s leading performance, while Lone Star has been praised for featuring a gay interracial couple at the helm, as well as for casting a transgender man as a transgender character.

Earlier this year, Ronen Rubinstein – who plays Tyler Kennedy “TK” Strand in Lone Star – said his character’s relationship with police officer, Carlos Reyes (played by Rafael Silva), has been “the most talked about topic” on the show.

“It’s a special moment for television and for this couple to be portrayed and represented on network television because this is usually a couple that you would see on cable or streaming,” he said in an interview with Entertainment Tonight.

“It’s pretty epic. I am beyond honored to be part of it,” he continued. “And I think that’s why people are grasping to it and are connecting to it because they’ve never seen anything like this on their television.”

Rubinstein continued to say that Lone Star is particularly groundbreaking because it’s rare for television shows to not include a major “coming out story” for their queer characters, and that he loves how the “writers made it a normal thing”.

“It’s been amazing to be a part of that and to tell this story and to connect with so many people. I talk to people every single day about this and they’re just beyond grateful to see this and they’re excited to see where it goes.”