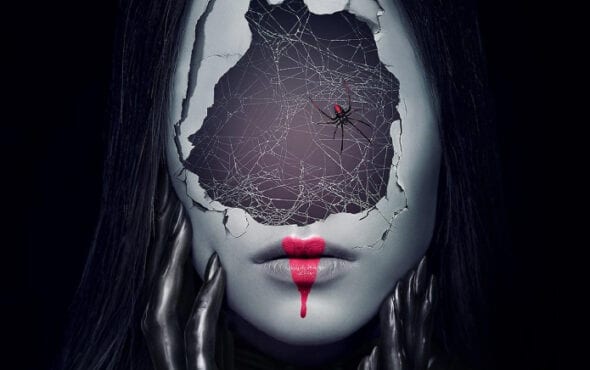 The weekly anthology series, which debuts on Hulu in July, will explore a different myth or legend from horror lore each episode, which will likely allow for more obscure and terrifying concepts we haven’t seen on the franchise’s parent series American Horror Story.

First announced last year, the spin-off has been confirmed to see the return of AHS veteran Sarah Paulson as a director. While a short teaser for the series aired during the Golden Globes in March and an official poster unveiled last year, details for American Horror Stories has been scarce so far.

This week, however, series creator Ryan Murphy shared a photo of the cast members that will appear in the highly-anticipated anthology including Charles Melton, Dyllon Burnside, Kevin McHale and Nico Greetham.

In the comments section, Greetham – best known for his work on Power Rangers Ninja Steel – said “this is gonna be fun” before adding: “Also, dare we talk about how HANDSOME THOSE THREE GUYS NEXT TO ME ARE.”

Burnside also wrote: “What dreams are made of.”

According to reports, Melton, Burnside, McHale and Greetham will appear in a Christmas-themed episode. Their characters were seen on set being chased by security after pranking a mall Santa, who will be played by Danny Trejo.

Check out the “fantastic four” on Ryan Murphy’s Instagram below.