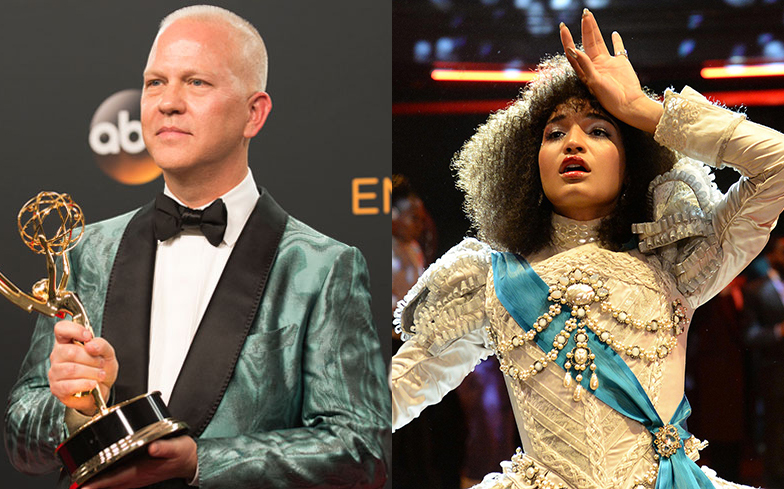 Ryan Murphy will donate all profits from his new TV series Pose to LGBTQ charities.

The mastermind behind hit shows including American Horror Story and Glee announced his decision on social media this week, after it was also revealed that Pose would feature the largest cast of trans actors in series regular roles in history.

“I am donating 100 percent of profits from my new FX show POSE towards trans and LGBTQ charitable organisations,” he wrote.

“These groups do amazing work and need our support. Every day for the next 14 days I will highlight a group I’m supporting, and encourage you to do the same!”

Pose will receive its US premiere on Sunday 3 June, and while there’s currently no premiere date set for the UK, we’re keeping our fingers crossed that we’ll get it fairly soon after. “Along with being a dance musical and an affirming look at American life in the 1980s, I’m so proud that Pose and FX have made history right from the beginning by featuring the most trans series regular actor ever in an American television production,” Murphy said.

“Additionally, the first season of Pose will feature 50-plus LGBTQ characters – a record in American television history.”

Pose premieres 3 June on FX in the US.