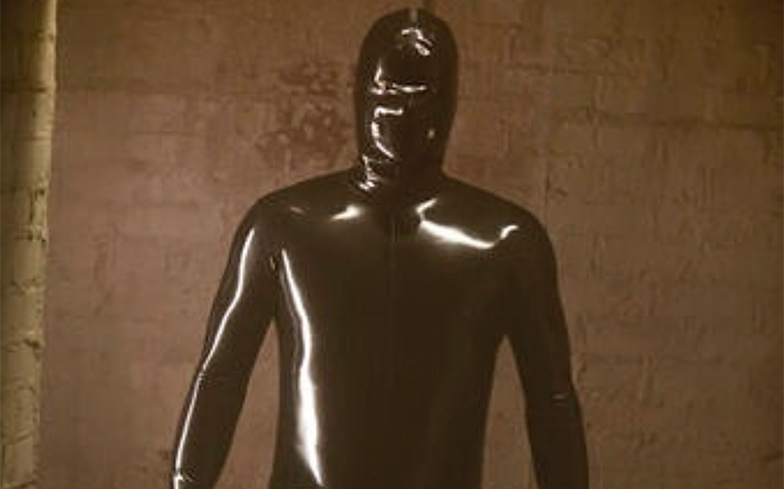 The co-creator of the hit TV anthology series regularly drops hints on social media and in interviews throughout the year to hype us up about what’s to come, and his latest Instagram post suggests the return of a fan favourite villain.

Rubber Man first appeared in season one, Murder House, and later made a reappearance in season eight, Apocalypse. He’s one of the most iconic characters to emerge from the show – he’s even got his own merchandise.

So naturally, when Murphy shared an image of Rubber Man on Instagram alongside the caption “coming soon”, his followers got a little excited.

So… is this simply a teaser that Rubber Man is returning for the next season of American Horror Story? Or is there more going on here?

Murphy is known for only ever following one person on Instagram – his husband David Miller – but he just followed pop superstar Ariana Grande, leading many to believe that she’ll also be appearing in the upcoming season of American Horror Story.

It’s not too unlikely, as Murphy has a penchant for casting big-name pop stars in his shows – Lady Gaga, Stevie Nicks and Adam Levine have all appeared in the show – and Grande has already starred in another Murphy series, Scream Queens.

Murphy does have a lot of other projects on the way though, so it could be something entirely different. Or maybe he’s just a super fan! But given how closely American Horror Story fans follow little details like this, we have a feeling it’s a hint at something more.

Could there be a link between Ariana and the Rubber Man? Only time will tell.