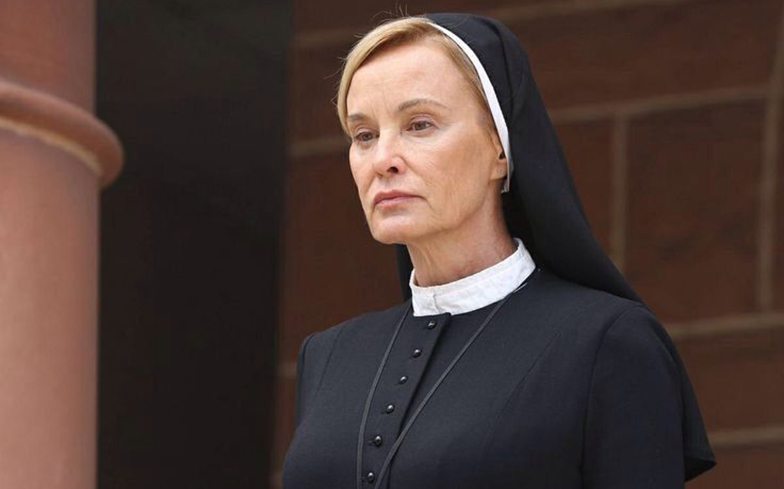 The universe of American Horror Story is expanding.

Ryan Murphy, co-creator of the hit anthology horror series, took to Instagram on Monday (11 May) to share an update with fans about a Zoom video call he took part in with the cast of American Horror Story.

According to Ryan, the cast discussed when filming will begin on the season 10 of the show, and also – perhaps more excitingly – the prospect of a new spin-off series called American Horror Stories.

“We reminisced about the good times… the spin off we’re doing called American Horror Stories (one hour contained episodes)… when we will start filming the next season of the mothership… and other stuff I cannot print,” he wrote.

“It was so much fun and I’m glad we caught up. I miss everyone!”

While the image of the Zoom call itself appears to be fan-made, the news of a spin-off has been backed up by Deadline, with sources saying the new show will consist of standalone one-hour ghost stories and will air on FX.

The series had apparently been gaining “a lot of momentum” just before the coronavirus pandemic shut down all TV and film productions in the United States in March.

As for season 10 of American Horror Story, that’s currently up in the air too.

Ryan has revealed that this year’s theme could be pushed back until 2021 as it needed to be filmed during warmer months – something that’s not likely to happen this year due to lockdown caused by the global coronavirus pandemic.