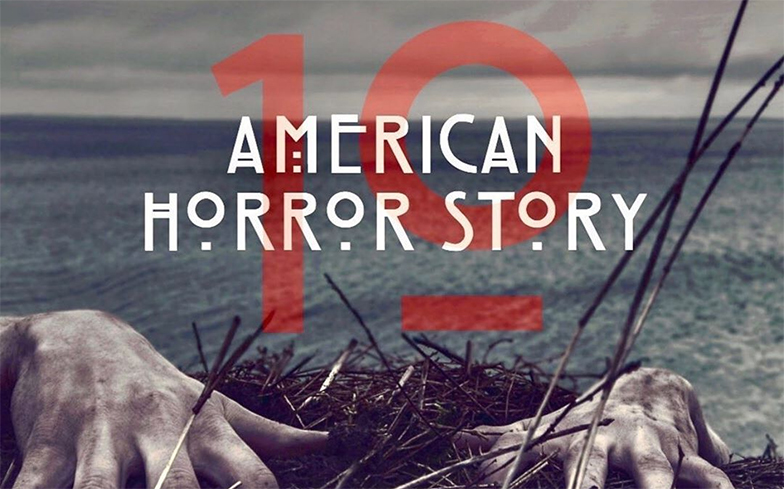 Could we be any more excited for American Horror Story season 10?!

Ryan Murphy, the mastermind behind the hit anthology horror series, took to Instagram to share a new promotional poster for the upcoming season, which appears to feature a pair of hands crawling over the side of a cliff by the ocean.

Ryan shared the image alongside the caption: “Things are beginning to wash up on shore…”

The new poster plays into the prevailing theory that season 10 will have a big focus on water. A cast announcement video released earlier this year was also set against the backdrop of the beach, and featured Orville Peck’s song Dead Of Night.

The possibilities are endless. Shipwrecked on a desert island? A virus outbreak on board a cruise ship? Killer mermaids? Maybe the Bermuda Triangle could even be involved…

With previous seasons of the show taking us from haunted houses to asylums, from witch covens to the end of the world, anything could happen next – and naturally, fans have been sharing their own theories in the comments.

“Cruise ship turned into stranded island? An island that the government use to do experiments on but abandoned the creatures?” speculated one fan, while another added: “Oh my god if this is mermaids and pirates I’m going to scream.”

While we patiently wait for the theme of season 10 to be unveiled, here’s five of the biggest theories out there right now.