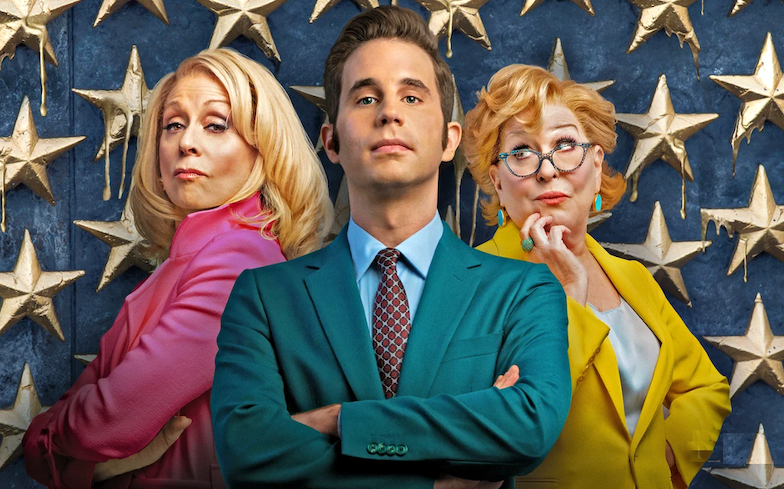 The third season of The Politician won’t premiere on Netflix for a few more years.

According to creator Ryan Murphy, the series – which stars Ben Platt as Payton Hobart, an ambitious 20-something politician who is determined to become the President of the United States – will come to an end with its third run.

In an interview with Collider, the writer and producer said he would like to “do three seasons total” and have the third season pick up a few years after the season two finale, to have “Ben Platt get a little bit older for his final race.”

“That would obviously be a presidential race, right?” he revealed. “That’s always what we had designed, and I think that’s what our plan is. I’m going to wait. Ben is young, so I want to wait a couple of years to figure out how we age him up a little bit.”

Season two premiered on the streaming service last week to mostly mixed reviews from critics. However, critics were unanimous in their praise for the performances of lead stars Platt, Bette Midler and Judith Light.

The season picks up immediately after the events of the season one finale, which saw Payton running for the New York State sensate against Dede Standish (Light) and her campaign manager, Hadassah Gold (Midler).

The first two seasons of The Politician are available to stream worldwide on Netflix.