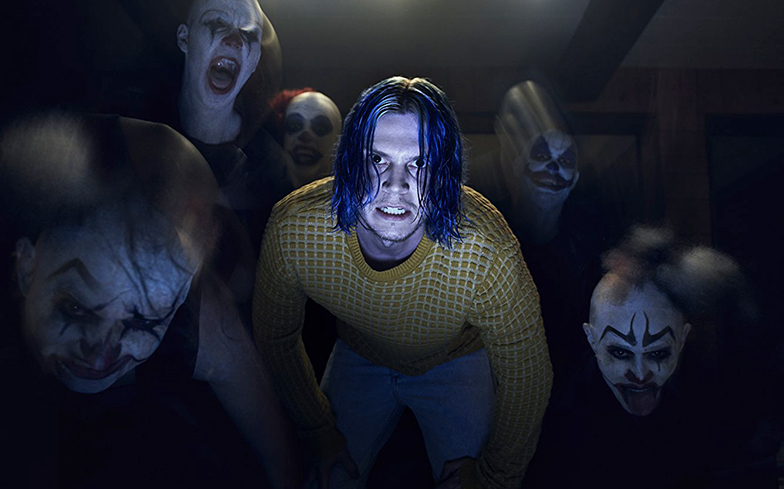 Slowly but surely, tidbits of information about the new season of Ryan Murphy’s hit anthology series have been making their way onto the internet, and we have a feeling this latest reveal will get viewers very excited.

Speaking to Entertainment Weekly, show creator Ryan revealed that mainstays Evan Peters and Sarah Paulson will be returning for the upcoming eighth season, of which little is currently known.

While that news might not come as a shock, considering the two actors have appeared in every single season of the show since it began in 2011, Ryan also announced that Oscar-winner Kathy Bates will be making her American Horror Story comeback.

“Kathy and Sarah Paulson have a lot of great stuff to do,” he said. “So, with Evan Peters, the three of them are the leads this year.”

Kathy was unable to appear in last season’s American Horror Story: Cult as she was busy with her Netflix original show Disjointed, but now that’s been cancelled she’s free to return to the smash hit horror series.

It will be her fifth American Horror Story appearance, after starring in Roanoke, Hotel, Freak Show and Coven, the latter of which saw her win a Primetime Emmy Award for her portrayal of Madame Delphine LaLaurie. Ryan also addressed rumours that the next season will be titled American Horror Story: Radioactive.

“I heard about that rumour,” he said. “Well, that’s based on a fact that we’ve cleared a lot of titles for that show. It’s an interesting idea. I can neither confirm nor deny.”

The show creator, who’s known for keeping tight-lipped about details on the horror anthology series, has previously taken us back in time with Asylum, broached the current climate with Cult, and flipped between generations with Coven.

But it seems he’s ready to take on a whole new challenge, as he revealed in January that the next season of American Horror Story, which will air later this year, will be set in the future.