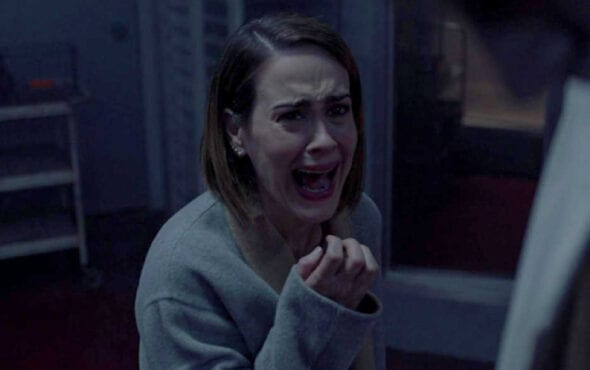 Ryan Murphy has shared a picture of the villains from the new season of American Horror Story.

Posted to Instagram over the weekend, the photo shows two gnarly looking creatures stomping down a dark, empty street in Provincetown, Massachusetts, one of the top vacation spots in the United States for gay people.

The terrifying image follows his “wicked” photo of cast members Leslie Grossman and Macaulay Culkin, who can be seen standing on a Provincetown beach, arm-in-arm with luxurious fur coats and winter gear.

It will be the first season for both Paulson and Peters since Apocalypse.

The former semi-confirmed the 10th season’s theme, which is yet to be confirmed, in a video interview with Harper’s Bazaar last year.

When a fan speculated that the theme with finally explore the long-rumoured “Aliens and Area-51” trope, which was previously explored in Asylum, the Ratched star smirked in silence before ‘pleading the fifth’.

Murphy also teased the direction of the season with the official poster, which features a hand in a surgical glove operating on a mouth full of fangs with a tattoo gun. No date has been announced for the season so far, but it’s expected to premiere sometime this year.