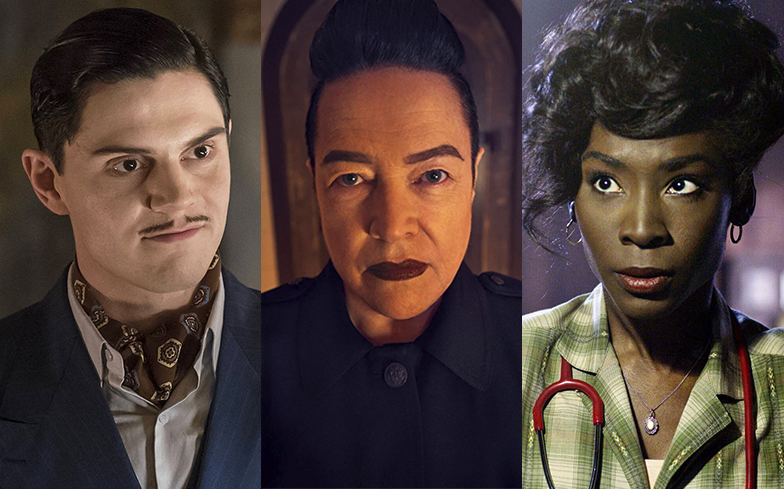 This cast is everything.

Ryan Murphy has revealed the cast members for the 10th season of American Horror Story.

The series creator announced the cast with a dark and gloomy video set on the beach, to the tune of Orville Peck’s country hit Dead of Night. Knowing Murphy, these are definitely clues to the theme of the season – thoughts?

Each year, fans spend months trying to decipher what the theme of a new American Horror Story season could be. Fans have already come up with a theory, though, that penultimate episode of 1984 might’ve revealed the theme.

After Murphy teased that the eighth episode of 1984 would include “a big” clue as to what fans can expect next year, viewers picked up on several references to aliens and space, including Mr Jingles saying he feels like he’s “floating in space”.

Longtime fans will remember this is a concept that was briefly explored in Asylum, when Kit (Evan Peters) was abducted and lifted into a spaceship. Are aliens about to make a comeback? Will we finally find out what happened to Kit?

There’s no official premiere date for American Horror Story season 10 yet, but it always begins in the Autumn. The four most recent seasons premiered in September, so we’re going to assume the same will happen this year.