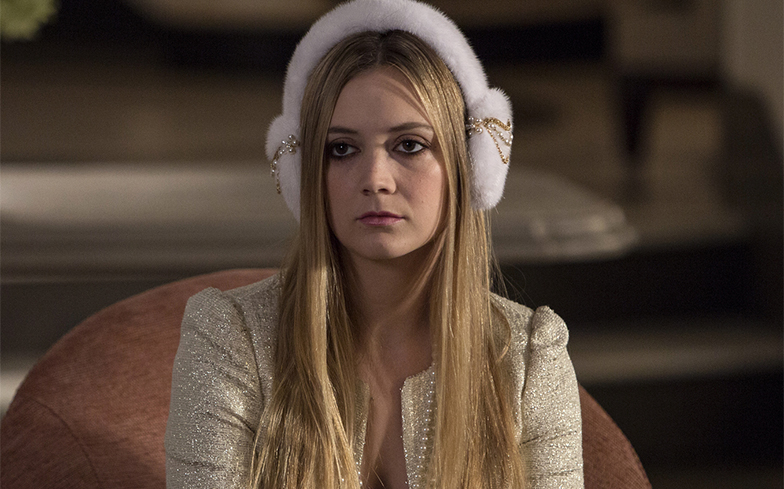 The mastermind behind acclaimed TV shows like Glee and Pose told Entertainment Weekly that he was “inspired” by Billie’s numerous roles in American Horror Story to create a new series just for her.

“I love how unhinged and brilliant Billie Lourd is, she just keeps proving to me how talented she is,” said Ryan.

“I’ve been so inspired by her performance, I’m writing a miniseries just for her! Top secret but it’s gonna be my tribute to her talent.”

Speaking about the role that convinced him of Billie’s talent, Ryan pointed to American Horror Story: Cult, where the actress played the role of nanny and cult member Winter Anderson.

“Billie Lourd stunned me with the depth of her performance, I always knew she was fantastic but this season she really showed me how deep and complicated she could be,” he gushed.

“The craft Billie has, I think she can control which cheek a tear slides down, she is that good.”

it’s been confirmed that 1984 will be the shortest season of American Horror Story yet. The finale episode is scheduled to air on Thursday 14 November, meaning this season will consist of only nine episodes.

This means there’s only three remaining episodes for Ryan Murphy and team to wrap up the stories of The Night Stalker, Margaret Booth, Brooke Thompson and the camp counsellors currently causing havoc as ghosts.