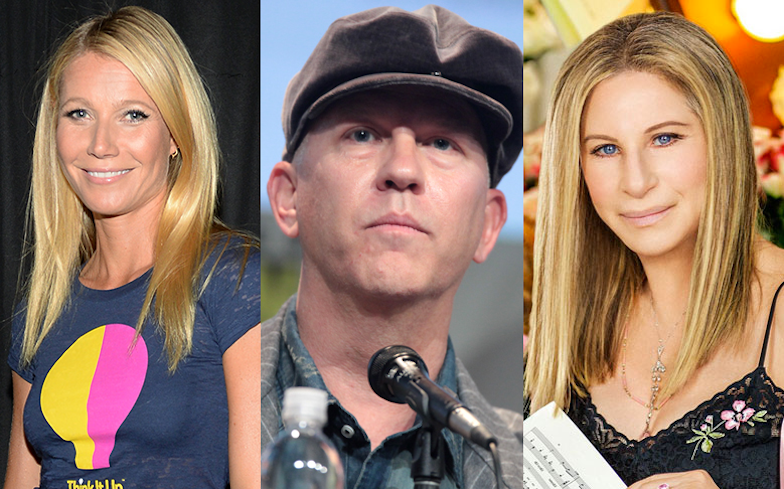 The Politician has been picked up by Netflix for two seasons.

The series is described as an hour-long satirical comedy with social commentary, and will star American actor Ben Platt, best known for his role in Dear Evan Hansen, which earned him the Tony Award for Best Actor in a Musical.

Each season will reportedly revolve around a specific political race involved with Platt’s character, and will include several musical numbers – in vein of Murphy’s dramedy series Glee.

Academy Award winning icons Barbra Streisand and Gwyneth Paltrow are in talks to co-star, making it the first regular TV role for both actresses, and Streisand’s first acting role since the 2012 comedy, The Guilt Trip.

However, it won’t be their first time on the small screen. Paltrow previously won an Emmy for her guest role on Glee, while Streisand has made appearances on TV shows such as Modern Family and Miami Vice.

Streisand will also be part of the production team and serve as director, while Paltrow is expected to produce.

The Politician will be Murphy’s second Netflix series after Ratched, the upcoming prequel to One Flew Over the Cuckoo’s Nest. Sarah Paulson will star as the protagonist, Nurse Ratched, and it’s expected to be released this year.

His brand new procedural drama series – 911, starring Angela Bassett – was also renewed for a second season last month, and he has another musical drama – titled Pose – set to premiere this summer on FX.

Oh, and the eighth series of American Horror Story, and the second series of Feud – based on Charles and Diana – are expected to air later this year.

Looks like 2018 will be another fantastic year for Murphy…

Related: Ryan Murphy reveals that his father beat him “bloody with a belt” when he came out.