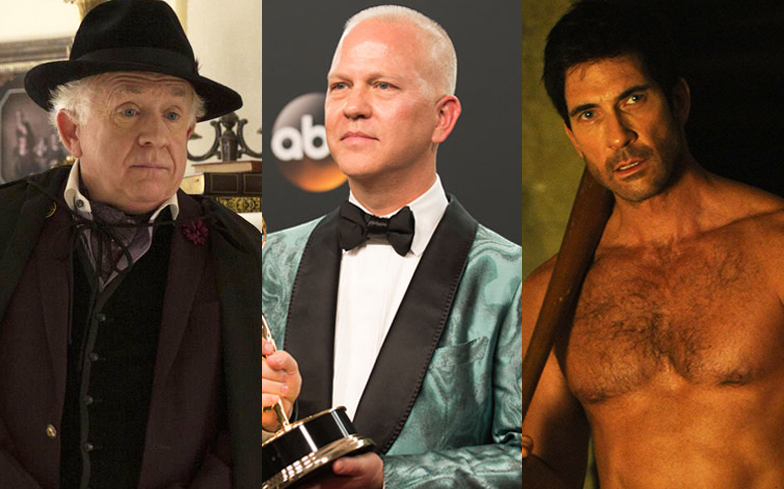 Does Ryan Murphy ever sleep?

The mastermind behind some of the most beloved queer TV series of the 21st century including Glee, Pose and American Horror Story is using his time in lockdown to prepare even more content for us to consume.

Taking to Instagram on Sunday (3 May) evening, Ryan revealed that he’s working on a new project that will star American Horror Story regulars Dylan McDermott and Leslie Jordan.

“So yes it’s TRUE I am writing a project for national treasures Leslie Jordan and Dylan McDermott to star in together,” wrote Ryan.

“Should it be a romance? A buddy comedy? A heist movie? All I know is Leslie is going to be fabulously wealthy in it, and Dylan will have a backstory as a former masseur.”

Whatever he comes up with for Leslie and Dylan, we can’t wait to watch it.

Another show from Ryan’s mind, Hollywood, premiered on Netflix last week – here are all the reasons we think it’s one of his “greatest creations”, and here’s a brief history lesson on the real-life queer people who inspired the show.