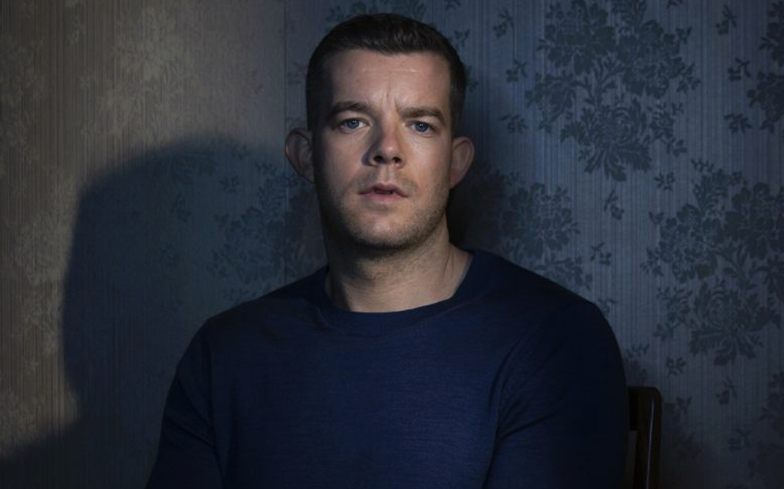 Russell Tovey has been confirmed to star in ITV’s upcoming family drama Flesh and Blood.

The six-part drama, which is helmed by Queer As Folk and Cucumber creator Russell T Davies, follows the fictional Lyons family over the course of 15 years in a Britain rocked by unstable political, economic and technological change.

Watch the trailer for Years and Years below.