Russell Tovey to lead new ITV thriller Because the Night 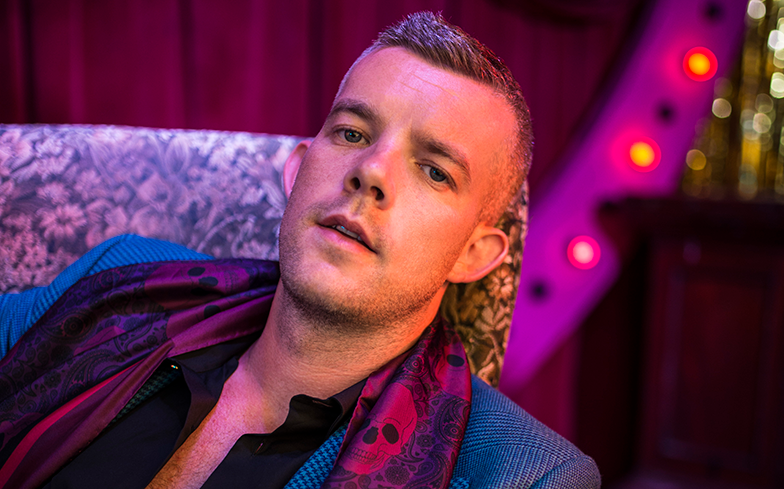 Because the Night will span four episodes and will focus on ghosts and murder in London. Tovey will play Nathan, a “well-meaning but directionless” man who is trying escape his dark past.

According to Deadline, “Nathan is rocked to the core when Bob, an unwelcome face from the past, turns up on his doorstep with shocking news, triggering a series of catastrophic decisions.”

Tovey said in a statement: “Because the Night is going to challenge me as an actor more than I’ve ever been challenged before.

“As a web of lies, that he thought was dead and buried, comes back to haunt Nathan, he sinks deeper and deeper into the horror of the event that happened ten years ago. I cannot wait to start filming and join this amazing team and cast.”

Cross added: “Nathan, Bob and Holly have been with me for many years. I couldn’t be more excited to see them brought to life by Russell Tovey, Bertie Carvel and Amrita Acharia.”

The six-part drama, which was helmed by Queer As Folk and Cucumber creator Russell T Davies, followed the fictional Lyons family over the course of 15 years in a Britain rocked by unstable political, economic and technological change.