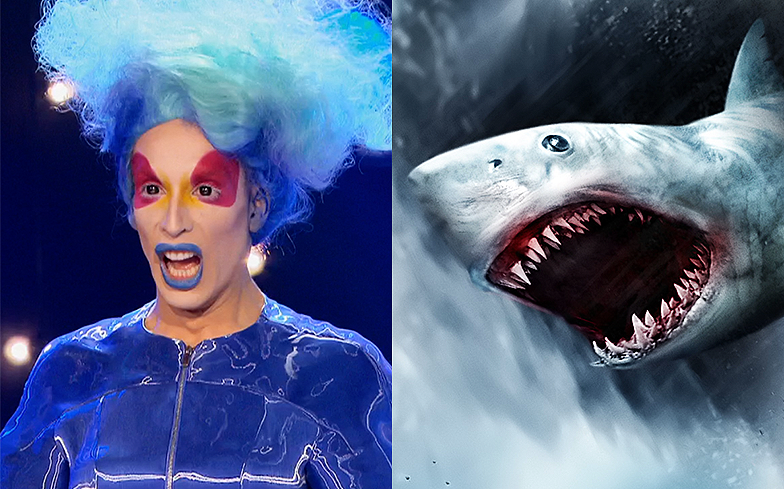 The Last Sharknado: It’s About Time will premiere 19 August on SyFy.

RuPaul’s Drag Race star Alaska has been confirmed to star in the sixth – and final – instalment in the Sharknado film series.

The film’s plot reads: “Our hero Fin (Ian Ziering) has battled sharks all over the globe, but in this last installment he will tackle the final shark-tier — time travel.

“In the ending moments of Sharknado 5: Global Swarming, Fin was seen wandering alone on Earth after it was destroyed. Now he must travel back in time to stop the Sharknado that started it all.

“Will Fin and the gang be able to set everything right and save the world once and for all?”

The first film in the disaster comedy series received critical acclaim for embracing its ridiculous premise, and has since become a cult favourite among fans.

It’s been followed by four sequels: Sharknado 2: The Second One, Sharknado 3: Oh Hell No!, Sharknado: The 4th Awakens, and Sharknado 5: Global Swarming.

The Last Sharknado: It’s About Time will premiere 19 August on SyFy. Watch the trailer below: