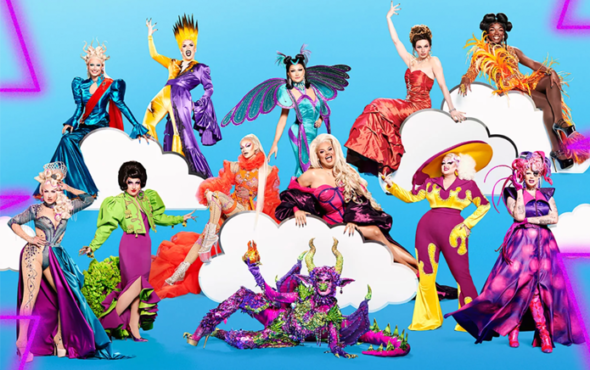 The BBC has announced the first three celebrity guest judges who will be joining RuPaul and Michelle Visage for season three of RuPaul’s Drag Race UK.

Following the success of season two and last week’s cast announcement, excitement for the new edition of Drag Race UK has been greater than ever.

Now, the BBC has given fans of the franchise another glimpse into its next instalment by ru-vealing some of the guest judges viewers can look forward to seeing. 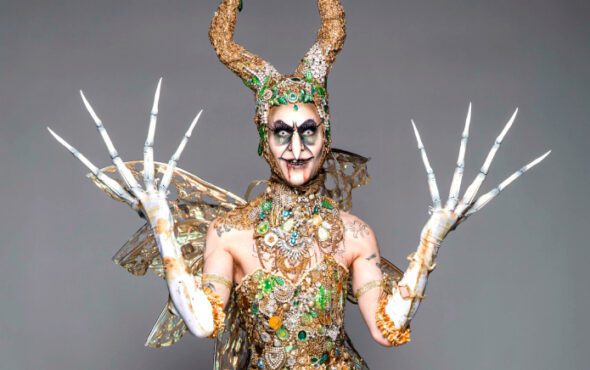 “I’m a big Drag Race fan, so It was absolutely brilliant to meet RuPaul and Michelle Visage  – and I loved the very- kind-to-old- ladies’ lighting,” she said.