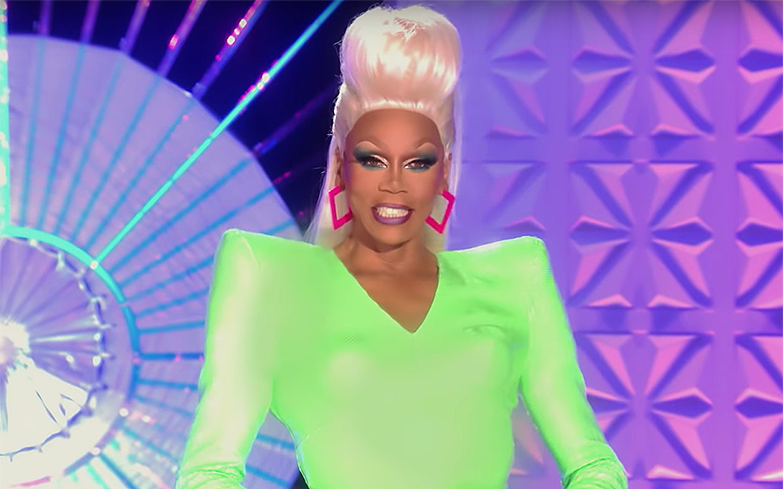 Drag Race has unveiled the five members of the ‘Brit Crew’ for the highly-anticipated UK spin-off.

AJ, Archie, Ashraf, Matt and Mitch will follow in the footsteps of previous Pit Crew members such as Jason, Bryce, Simon, Shawn and Miles to assist RuPaul and the queens with various challenges (in just their underwear).

“SHE’S BEEN SITTING ON A SECRET! But now… It’s official. You’re looking at the “Brit Crew” for RuPaul’s Drag Race UK,” said Mitch, while Matt wrote: “I’m a lot happier about this situation than this image may suggest!”

The Brit Crew were unveiled this week at the official premiere for Drag Race UK, which airs 3 October on BBC Three.

Read our exclusive interviews with all ten fierce queens here.