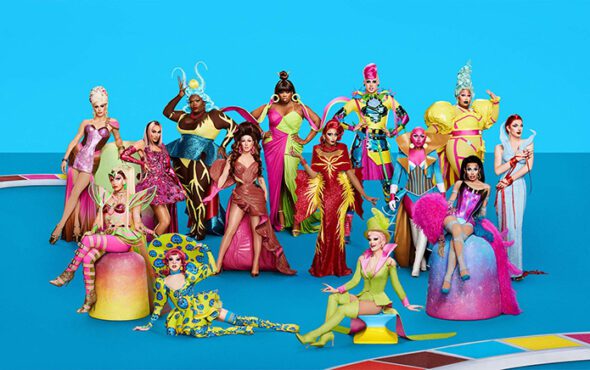 RuPaul’s Drag Race is back, back, back again with 14 brand new queens battling it out to snatch this season’s crown.

Despite it only being seven months since Symone was crowned America’s Next Drag Superstar and mere weeks since Krystal Versace’s UK victory, World of Wonder has revealed the fourteen queens competing in the show’s next instalment.

Season 13 ushered in a new era for Drag Race with the inclusion of the franchise’s first-ever transgender contestant, Gottmik, who went on to win two challenges and make it all the way to the top four.

The upcoming 14th season will continue making herstory with the inclusion of a straight male contestant, Maddy Morphosis – a first for the entire franchise.

It will also see the most trans representation on a season of the show to date, with both Kerry Colby and Kornbread “The Snack” Jeté being openly trans women.

There will also be a change to how UK fans can watch the show as the upcoming instalment will not be available on Netflix – find out where you can watch here. 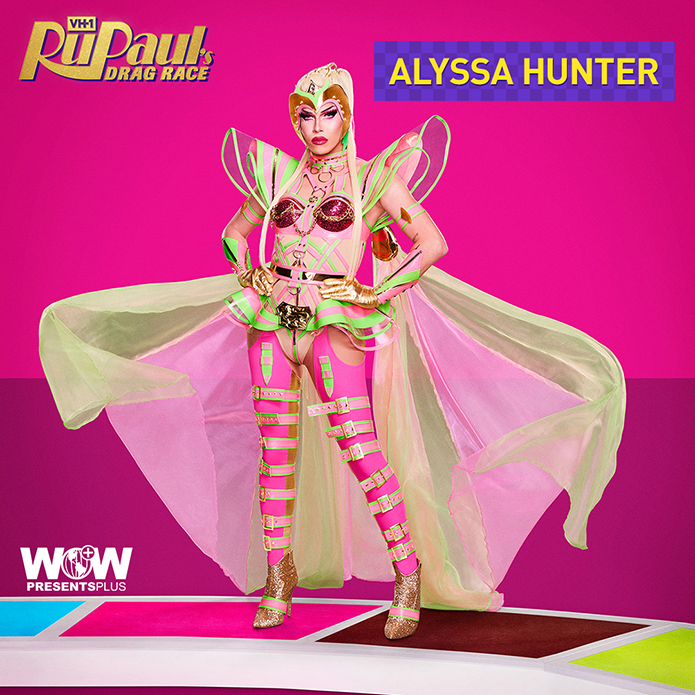 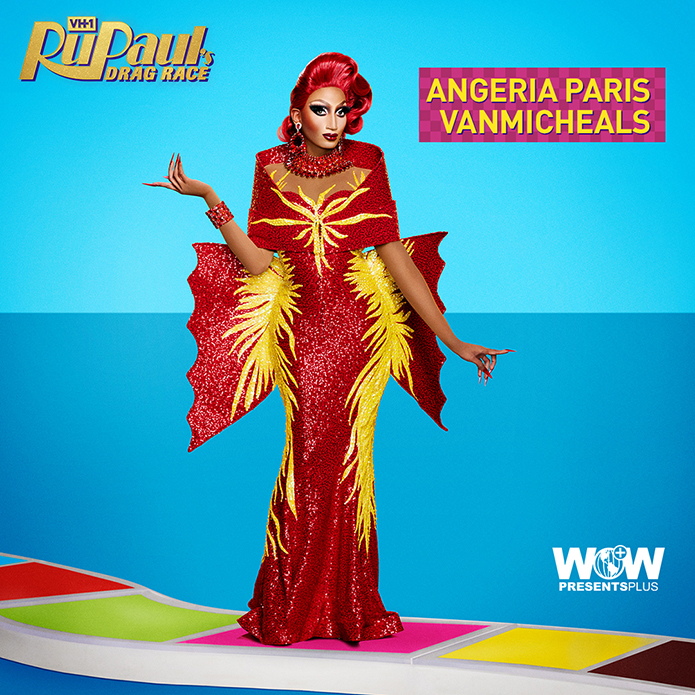 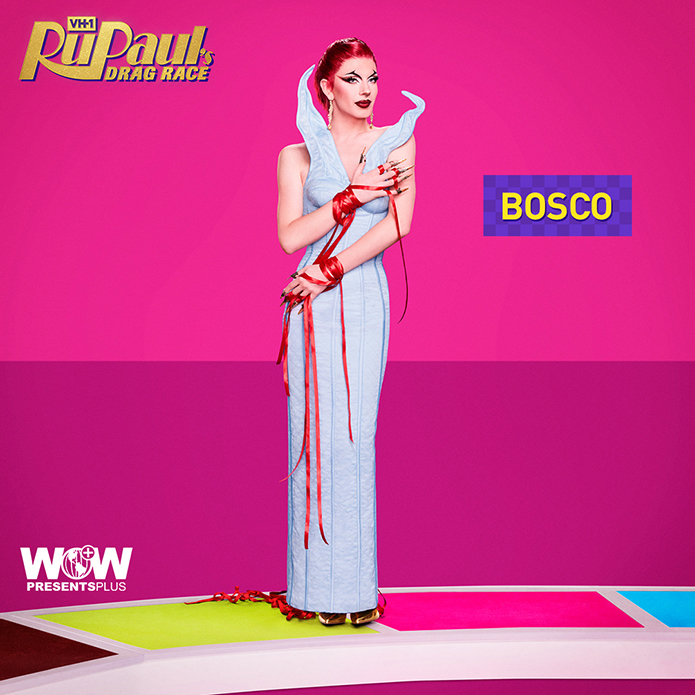 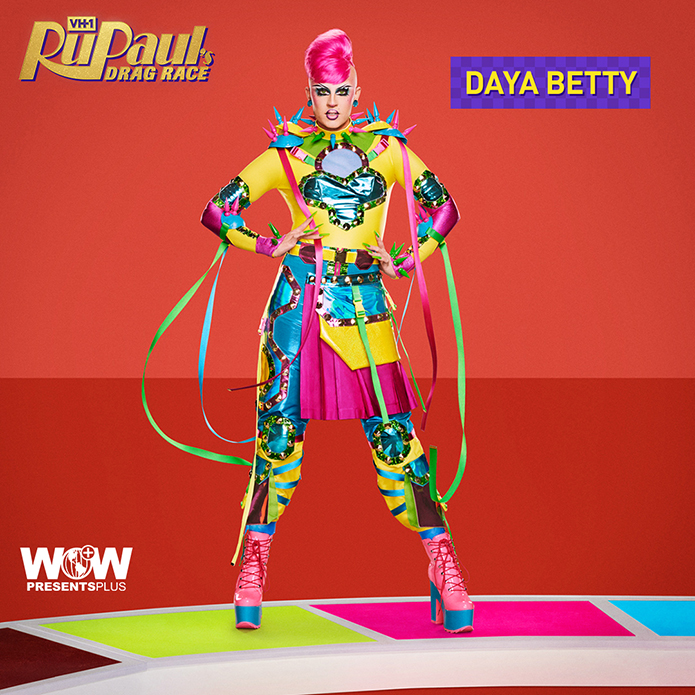 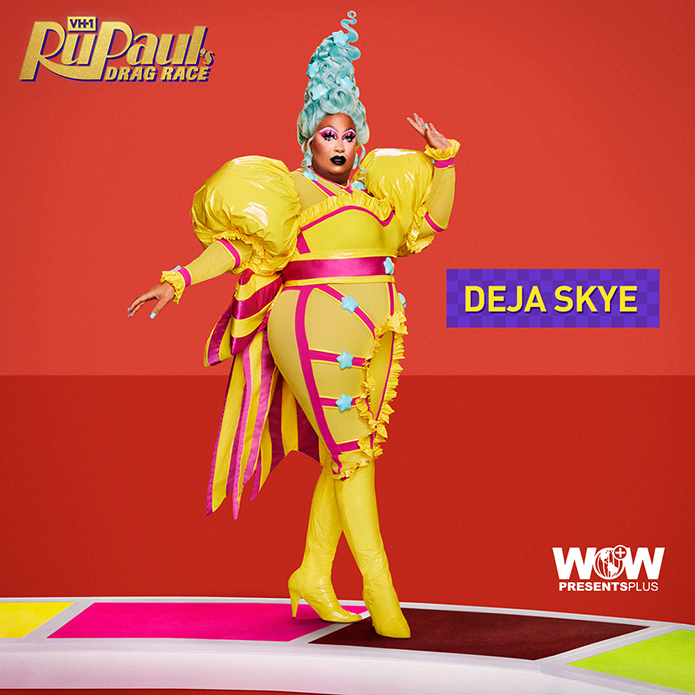 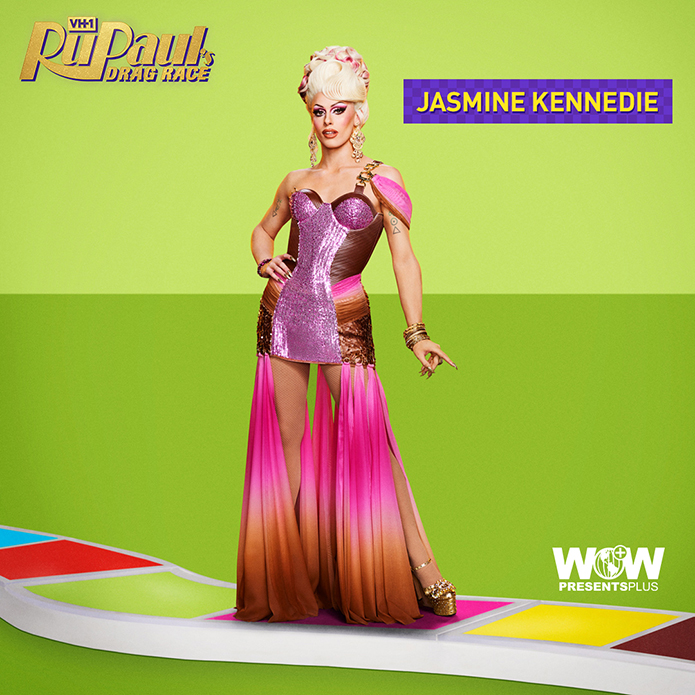 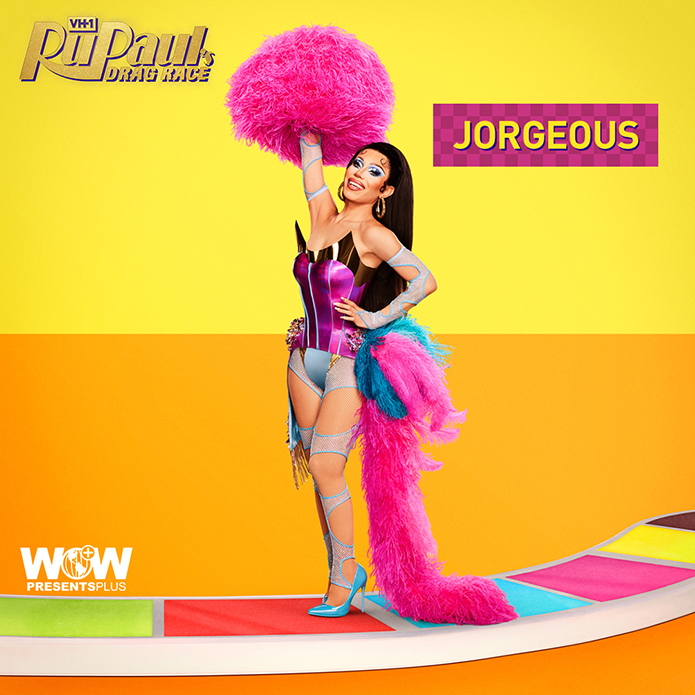 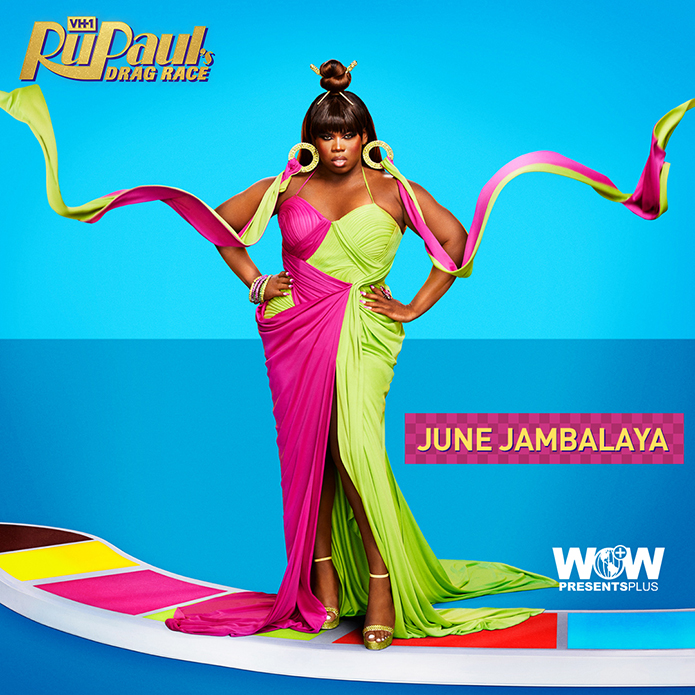 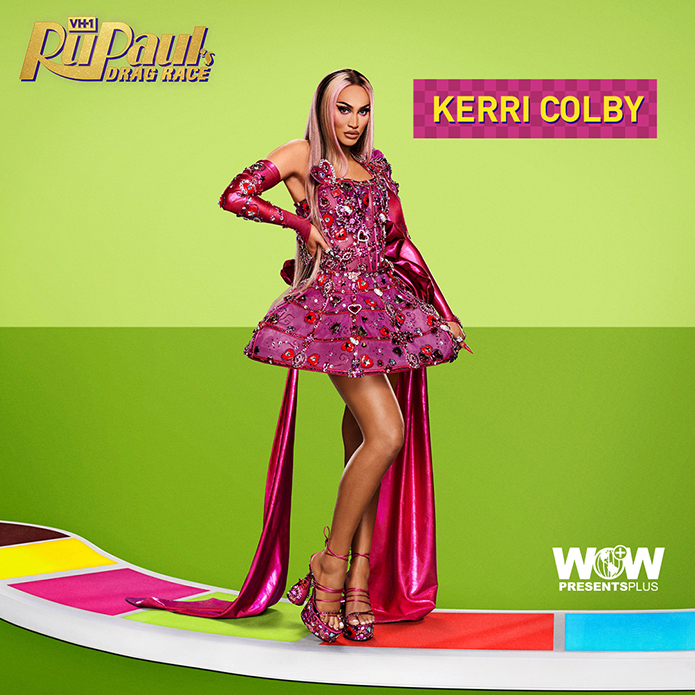 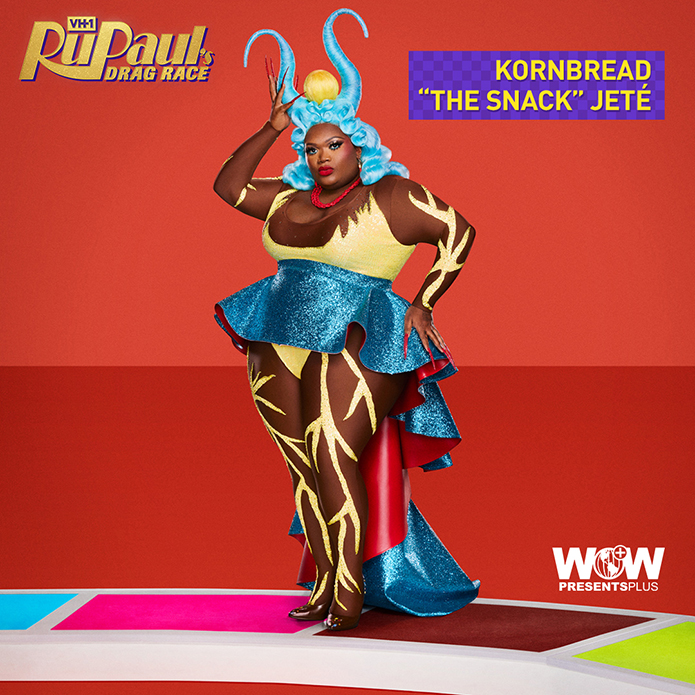 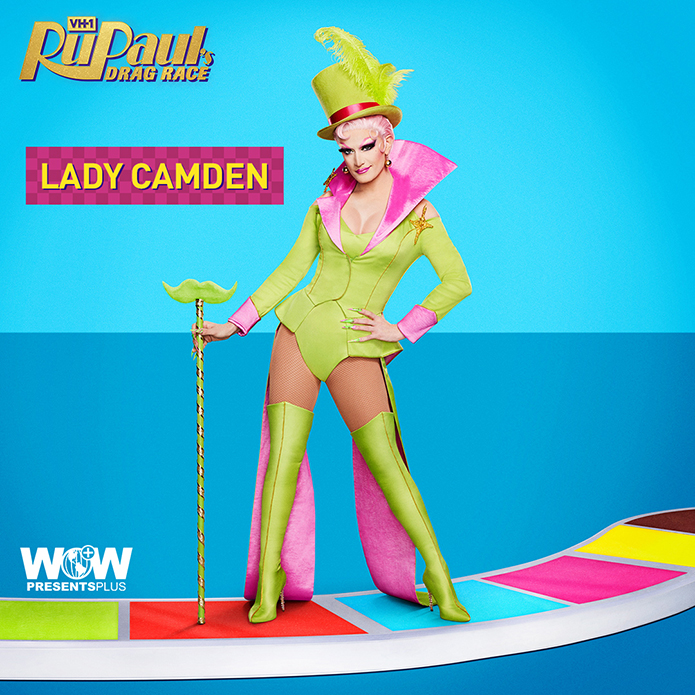 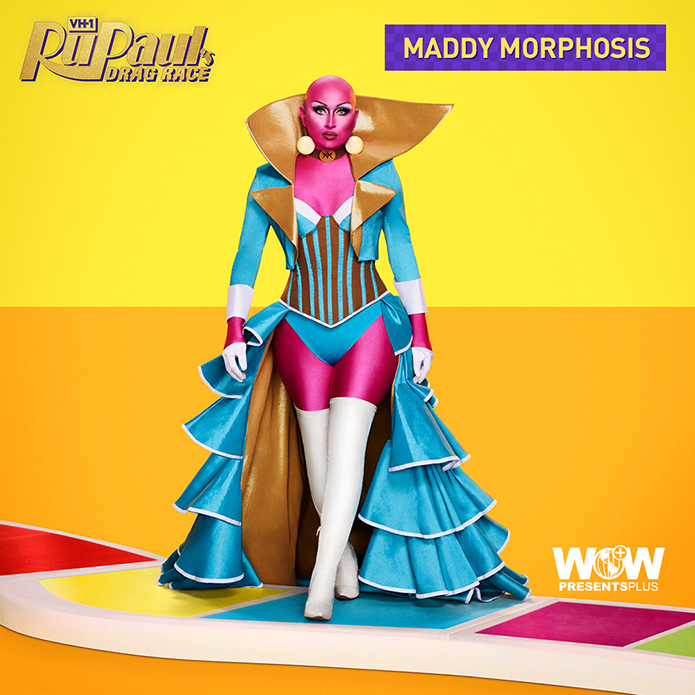 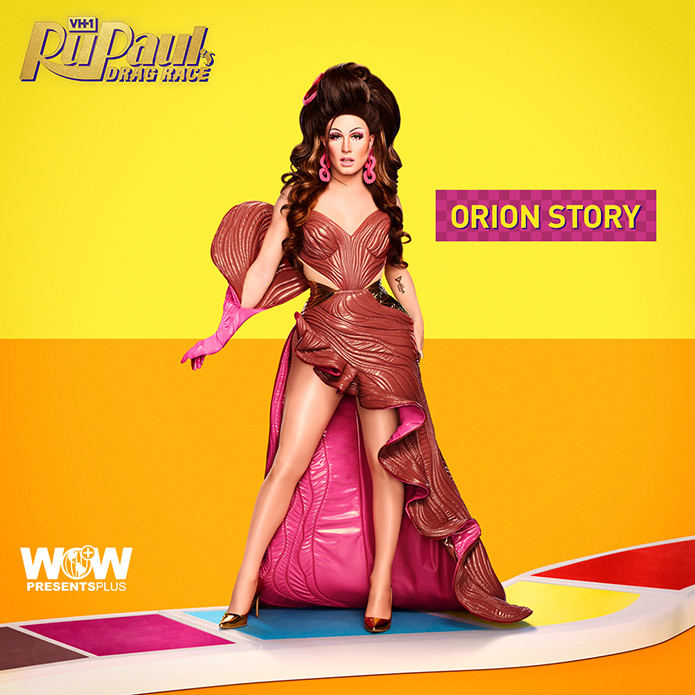 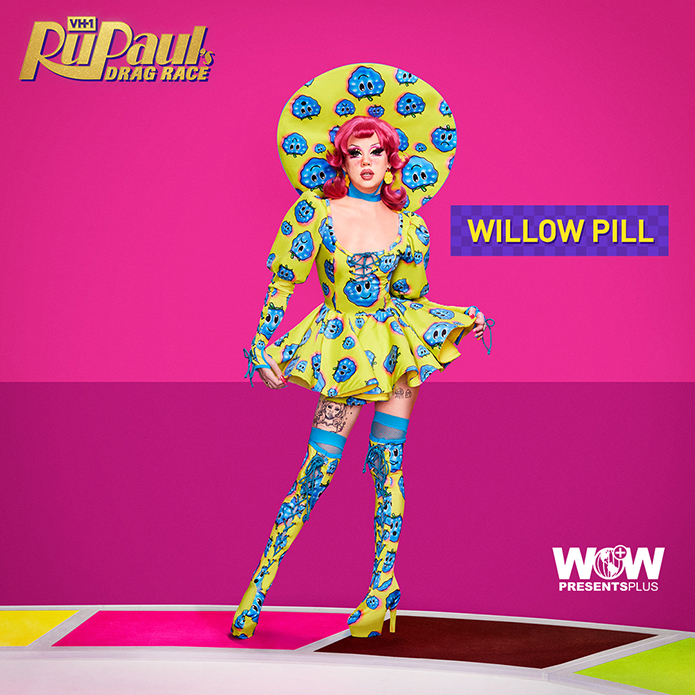