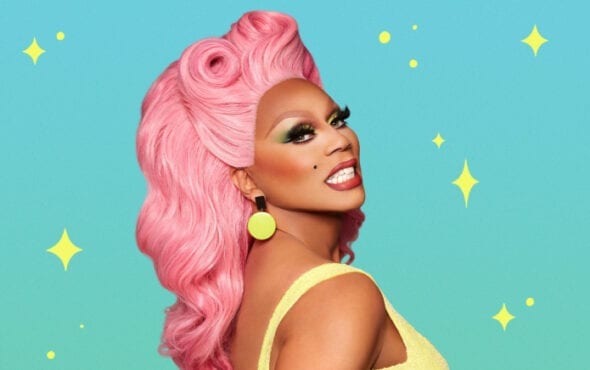 RuPaul’s Drag Race is showing no signs of slowing down.

According to Deadline, the season 13 premiere became the most-watched episode in the franchise’s 12-year herstory with an unprecedented 1.3 million viewers.

The beloved drag competition received a ratings boost thanks to showings on multiple networks; VH1 earned 525,000 viewers, The CW tallied 478,000 and 111,000 tuned in to MTV.

In an epic twist, RuPaul made all the contestants lip-sync for their lives as soon as they entered the competition, and bestowed a “sashay away” to seven of them. But it isn’t Drag Race without a twist, huh? The queens then gathered in the “Porkchop loading bay”, where it was revealed that an All Stars-esque rule would see them voting one contestant off the show for good.

Next week will follow the six lip-sync winners as they write lyrics and perform choreography to a new version of RuPaul’s song Condragulations.