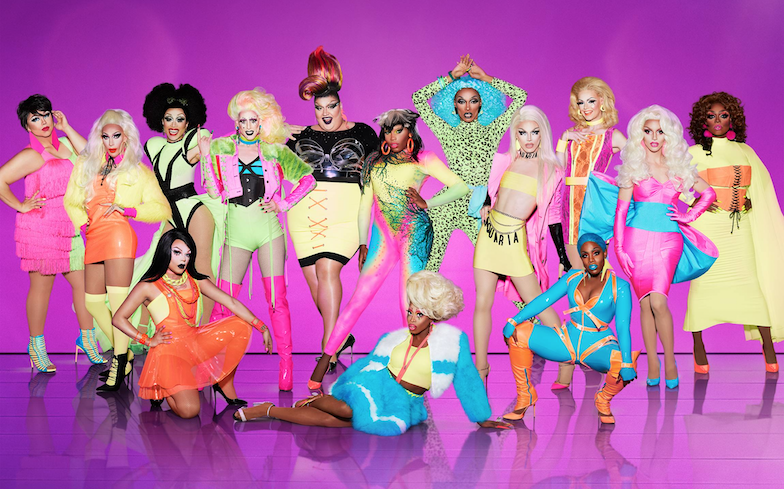 Gentlemen, it’s time to start your mother-tucking engines (again), because Mama Ru has unveiled the cast list for the highly-anticipated tenth season of RuPaul’s Drag Race.

VH1 revealed which hunties will sashay, shantay and panther on the runway after last night’s gag-worthy episode of All Stars, and hennies, we are ready to gag on their eleganza!

We already knew Eureka O’Hara would be ru-turning after her invitation last season, but who are the rest of this year’s queens? Let’s take a look. Are you cooped? Are you gooped?! ARE YOU GAGGED?

After the ru-veal, Mama Ru said: “While preparing for season 10, I realized that one of our contestants was 11 years-old when we first launched Drag Race.

Related: You need to hear this new Drag Race All Stars 3 conspiracy theory.